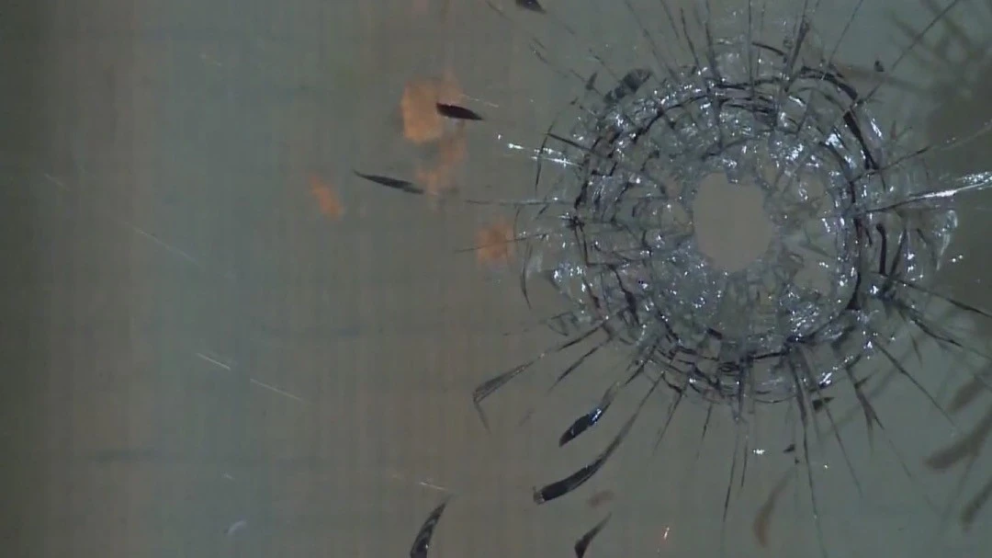 A few weeks ago I wrote something about the murder rate being up by 70% in some US cities following the call to defund the police, a state of affairs that would be filed under ‘mugged by reality. Of course, some people thought this was a stupid thing to say, 70%? and that - as usual - I was making it up, fake news, after all, they’d not heard or read any news like this via their own trusted news feeds. But then maybe quoting such off-narrative facts might be viewed as anti-BLM, it’s a failure of solidarity, even though most of the people doing to dying are black, but then maybe some lives don’t matter, or it’s not about black lives at all. Well now I see in Portland it’s up by 2000%, with 20 murders, 15 resulted from shootings, with a total of 208 so far in 2021. Seeing as Portland saw a 26-year high last year, with (45 fatal shootings), I guess sooner or later you’ll read about it somewhere, but probably with a long enough lag so it can be framed as a failure in policing, the media demanding a harder line, more armed police on the street etc, the pendulum of moral panic swinging on and on.