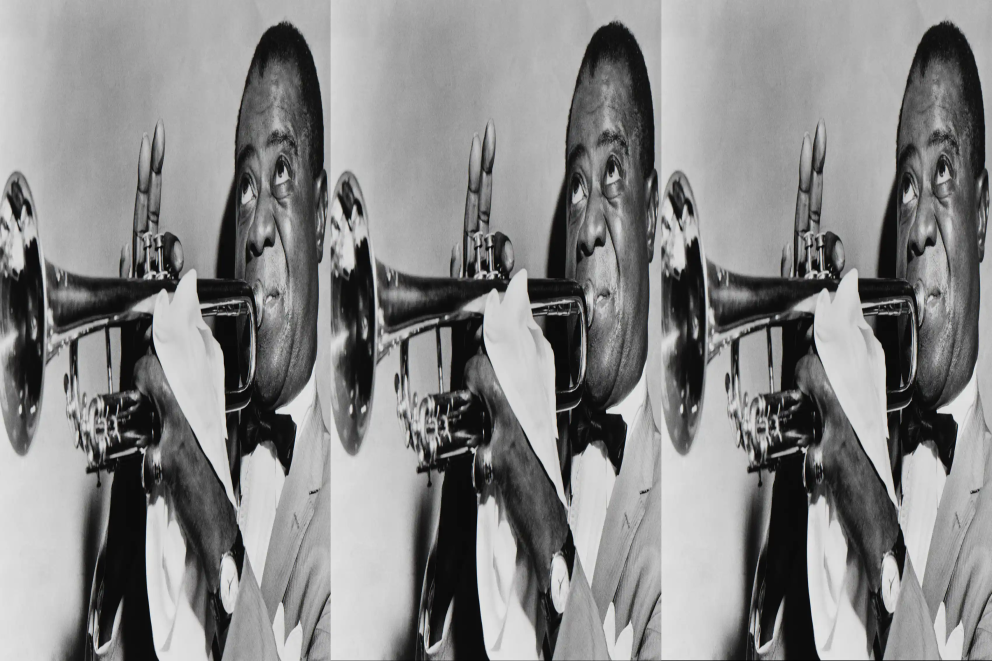 Vanessa on the Swing

I found some movie files on my computer the other night, taken on our winter climb of the Nose last year.  In there was the footage of Vanessa doing the King Swing, perhaps the most famous pitch on any big wall anywhere.  On this pitch, the leader is usually lowered down the wall (from the Boot flake) on a single rope (no haul line) and with just a number 4 Camalot and a pair of rock boots.  Once below the boot, they do some wild swinging, penduluming back and forwards across the wall until they can snatch a crack way over to the left.  Some climbers can do it in one swing, while most take multiple goes, while one and two can’t do it at all.  This swing is not for the fare hearted, your single rope zinging and scratching across the rock, the ground a good five hundred metres below you.  More than one leader has broken bones and needed rescuing on this pitch, tumbling backwards into the wall.  Anyway you swing and swing, the sweet spot looking a million miles away, but still you try.  For my first time I stopped swinging and just made it into a sideways 8a slab (well it felt like 8a!), pulling across on razor edges and non-dimples, until, until, until, the engle changes 1 degree, and you palm down until you reach the crack. The whole thing’s rock sublimity.

The idea of Vanessa leader it was pretty radical, as she’s never climbed a big wall before, let along done a pendulum of any kind but she was game.  It actually took two days to snag the last move, as we went up and climbed this pitch the day before in a snow storm.  Standing on the lower out I offered Vanessa the lead on that day, but she’d refused at first, thinking it better if I did it, having done it before. But that was the point, I’d had the privilege of this fantastic pitch, it would be greedy to do it twice.  And so she tied on and I slowly lowered her down the wall (climbers hate being lowered).  When she reached the grey bands below the boot she tried running back and forwards, not easy as the wall is actually concave here, making you jump the dead spot. Back and forwards she went, the snow and ice coming down, cloud in the valley coming up in spiralling sheets, a most intimidating scene.  And then after a really hard run she tripped and tumbled backwards, striking her hip on the wall.  The impact would have broken a normal woman, but being of Irish stock, she was grand but shaken.  “You do it!” she shouted after she’d recovered and started climbing back up the rope.  “It’s got your name on it” I shouted back, and so we rapped down to our portaledges, making the King swing Vanessa’s project.

And so, the next day we were up there, all four of the team, unable to go on unless this piece was unlocked, wishing Vanessa luck as she lowered down the wall a second time.

I’ve climbed with a lot of women, and beyond those who really knew themselves as climbers, they often had a “I can’t do it, but I’ll try attitude”, often leading to them being dominated by men (soft domination where both sides were complicit).  This often means that unless you know this, when a woman says “I can’t do this’, then some bloke just does it instead (this would be that typical make female thing), and may well keep doing it until they’ve reached the top (once you get into ‘second’ mode it can be hard to shift it for any sex).  If on the other hand you treat women like you treat men, that ‘it’s your lead, step up’ then they aways excel, while men, who say “Yes I can do it” sometimes don’t.  When you climbed in mixed teams of men and woman it’s vital that both sexes understand the strengths and weakness of both, and a mixed team is always 100% better than a single-sex team every time (in my opinion).  For me the main difference between men and woman on a big climb is that women don’t smell as bad and thankfully seem to retain some dignity when it comes to having a crap in a plastic bag.

As for Vanessa, below is the video of that attempt, found on my computer, and I thought seeing as it’s International women’s day I thought it fitting.