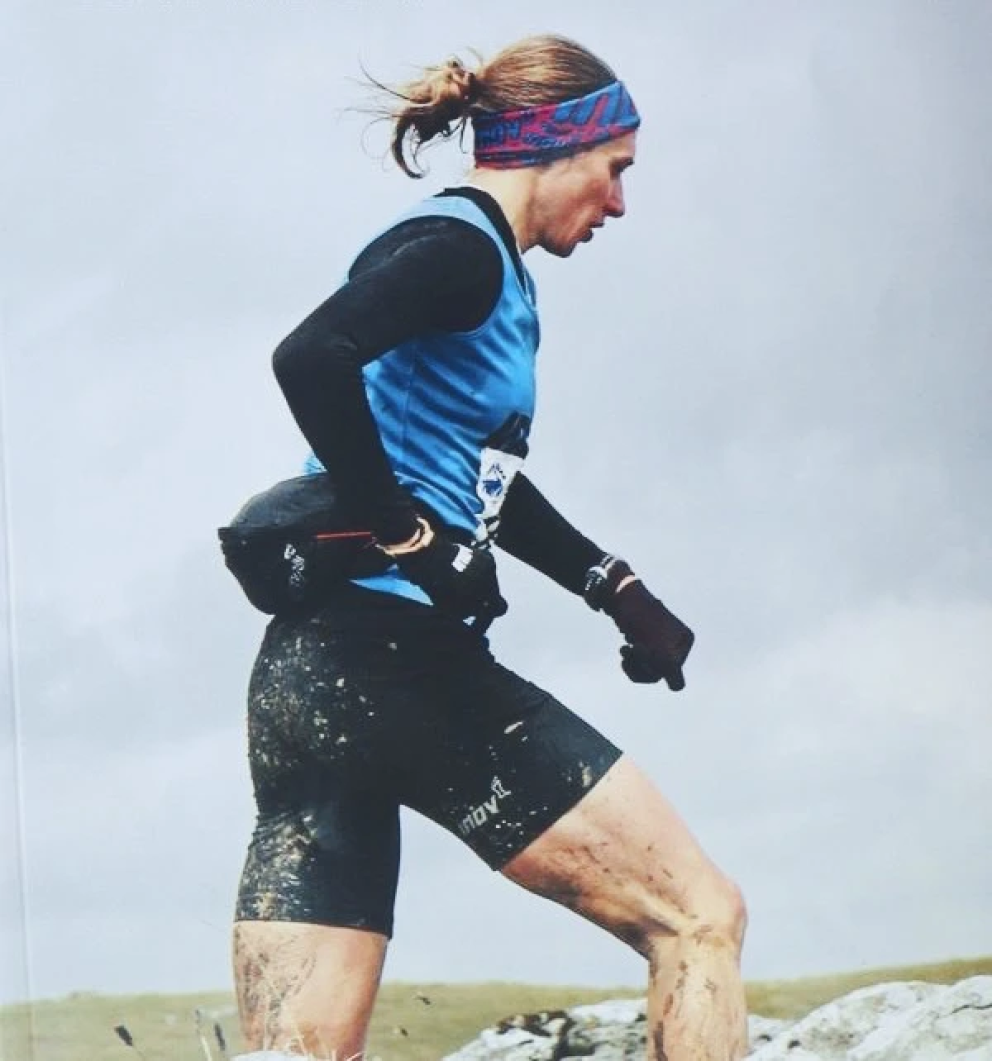 Like most weeks I’ve been fighting fires caused by things I’ve written, this week a week for fighting gender skirmishes. The problem with this battle is that I seem to be fighting against the narrative of the ‘other’, that the ‘other’ are oppressed, victimised, kept down, weak & needs to be protected. This week it’s been about defending women, although few seem to think it is (most people don’t actually read what anyone writes anymore, they just skim it, then see which way the wind is blowing in the likes & dislikes). I often ask people to look around at the women they know, to ask if they’re weak, easily manipulated, oppressed by men, told what to do, what barriers they have put in their way, & I’ve yet to get anything but empty space or just the conspiracy of patriarchy, just covering your ideology in Vaseline so you can squirm it free. “Oh, but ‘other’ women are,” they say, solidarity with the weak, who need our missionary zeal, to bring them into the light. Ask for evidence, and certainty slips, “I had a boss who was an asshole”, or they call up Saudi or Iran when women’s marches do not hang outside their embassies, but outside our own parliaments, demanding change. “You’ve never been sexually assaulted” is often a smoke bomb, thrown in order to break contact. But knowing women who have been raped, such a life-shattering event tends not to be used to win an argument. It is a whispered tragedy. Perhaps I’ve been lucky to live a life full of the most strong-willed, intelligent, funny, successful, caring, motivated, hard-working women you could ever meet, not equal to men in every way, but more than equal in many others (that line is a booby trap). Each gender has its weakness, flaws & blind spots, but we should understand what we are, not blank slates. Ask yourself what is wrong with women being biologically predisposed to care, rather than love systems & things? When I think of what a woman is, I do not patronise, make them an ally to a victim narratives, a 1950s head-scarfed black-eyed shrew at the kitchen sink, but someone like Vic Wilkinson, a badass role model for what women are really like, both inside and out.