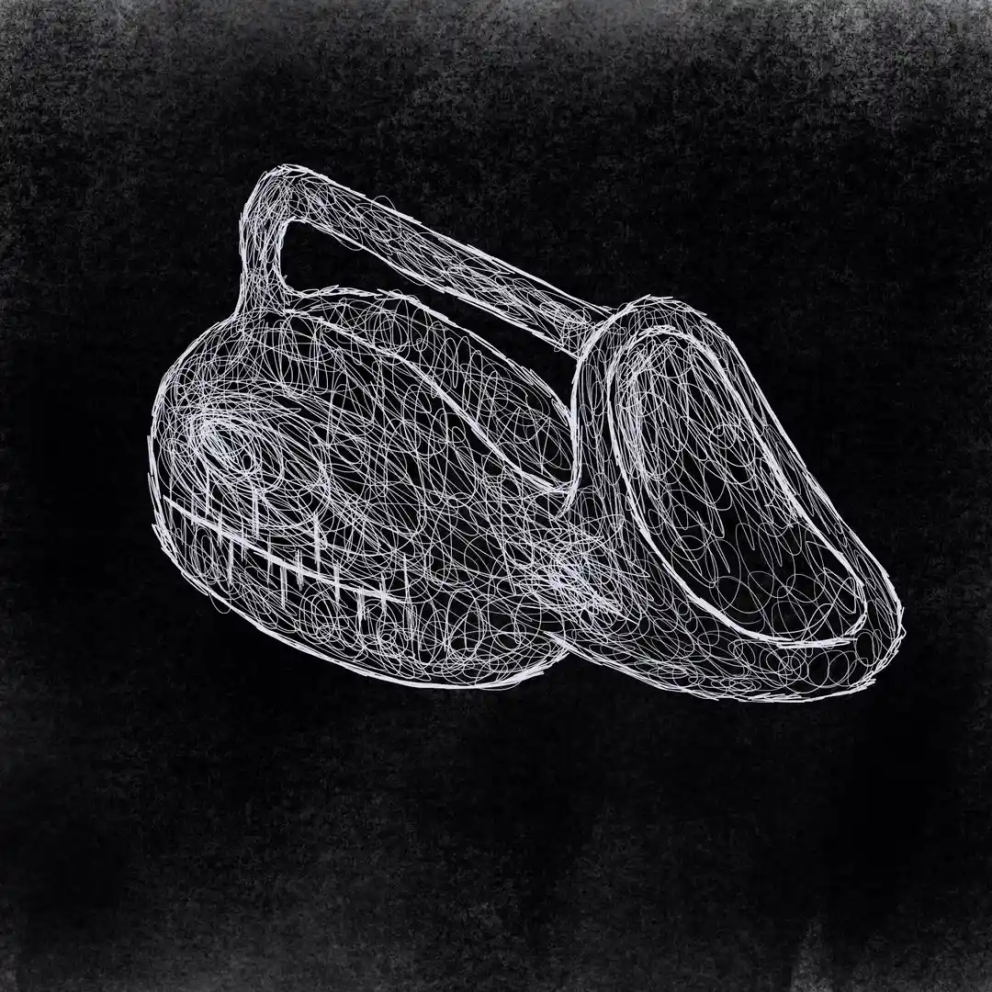 Although last time I looked, I didn’t happen to be a woman, I have climbed and been on adventures with women in some pretty hostile places, and often for months on end. When climbing or on polar or high mountain trips, being able to have a piss inside your sleeping bag is not just a luxury, but a matter of survival. if you’ve never been to such a place, the idea of having a piss being a luxury will sound strand, well it’s not. Being able to piss inside a sleeping bag at -20 or -30 is about survival, as the body heat that it took to warm that sleeping bag, created by the food you ate for dinner, moving around before you dossed down, will not be there at 3 am. This means that if you get out your bag, and stumble to the porch, or worse still, have to go outside, you’re dumping a huge amount of heat that can’t be replaced. If you’re in a tiny bivy tent or portaledge, you might not even have the option to have a piss, as you can’t move. This is total purgatory and is also has a direct link to fatigue and altitude sickness in women.

The reason for this is often women I’ve climbed with fail to hydrate properly, as they don’t want to get up in the night. When you add in the fact they do not sleep well anyway, never dropping into a deep sleep, as they end up in piss limbo, means they can’t be shattered after a few nights. The best option is to learn to piss into a Nalgene bottle, as they can do this while kneeling inside the sleeping bag. This of course takes practise, so practice in the shower, bath, or outside to really nail it. If you don’t have a Nalgene, then an empty dried food packet works, or just use your cup (this is the option I’d use on an actual climb). If you’re going on a very long trip, then getting yourself a medical ‘female urine bottle’, which is more ‘fitted’ and so requires less precision and aim, is well worth it.

Lastly, whatever you piss in the night – man or woman – try and replace the liquid from your drink bottle, just don’t mix them up!.