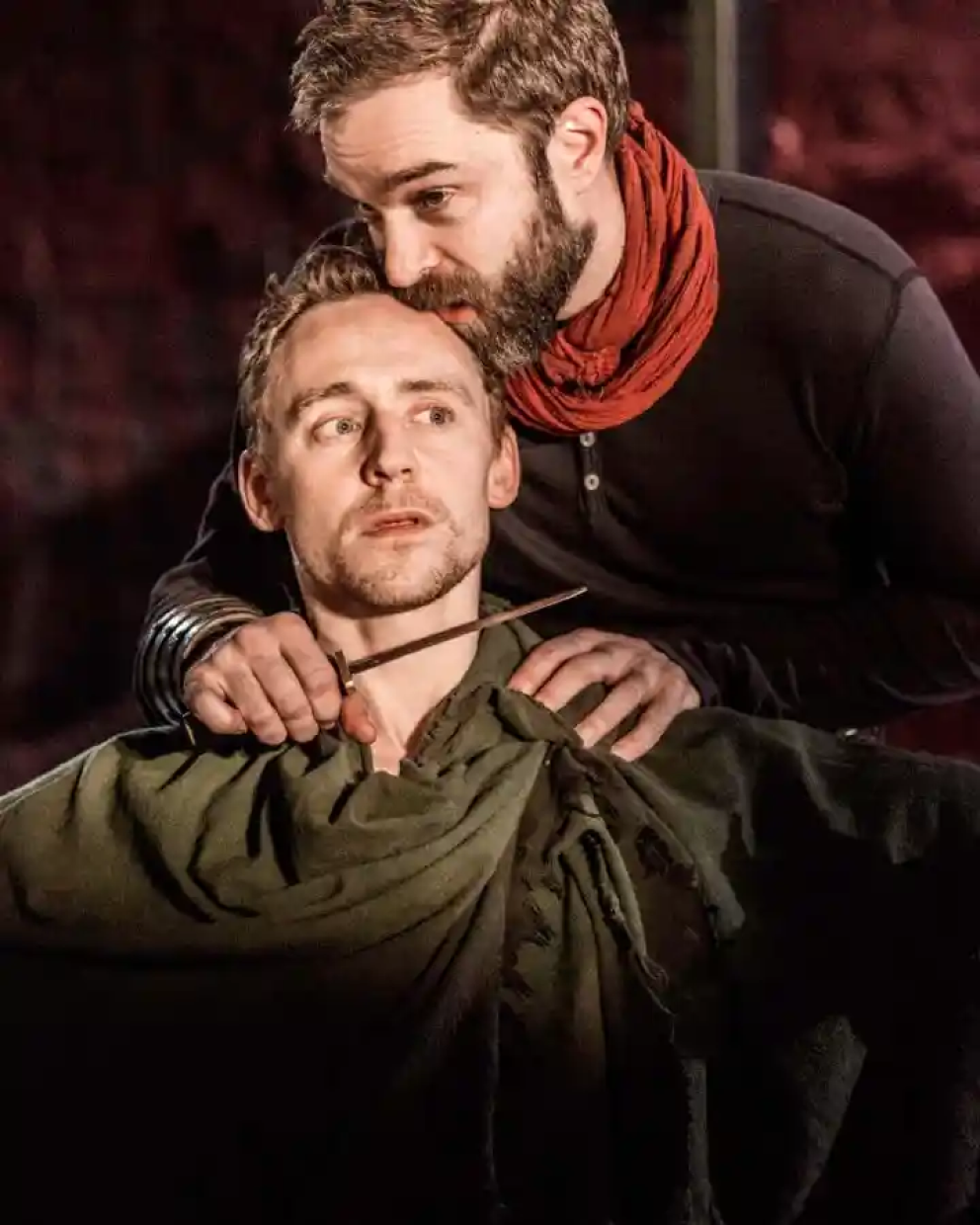 I spotted a comment this morning, saying that someone was enjoying watching me become “alt-right”, the same day as I lost about 400 followers on Instagram (I’m guessing for something I wrote). Both points are instructive and interesting. First off, the kind of person who thinks living, breathing - and thinking - people as being either alt-right or not-alt-right (unsound of mind/sound of mind) or yet-to-be-categorised, tend also the same people who decry how polarised the world is.

Me, I’m all for polarisation, as the opposite is a boot stamping on your face forever. The term ‘polarisation’, as well ‘populism’, is code for an end to democracy, reign in the ‘stupid class’ who have jumped their pens and are running amok and not listening to the expert class and the clerisy (it’s the media’s job to tell you how to vote, to “Control Exactly What People Think” not you). In the ‘Invasion of the body snatchers’, all that you need to do is go to sleep and wake up a part of the whole, the hive mind, the unified vision, to repeat dead words and convert the unconverted (and kill off the rest), well that’s not me, and if that’s alt-right, so be it. I am from the stupid class, never went to university, I’m un-credentialed and cretinous, and if I lived in Alaska I’d own a shed full of AR-15s. I have no problem with being punished by being unfollowed, or being unfollowed used as a threat if I’m ‘tone-deaf’, or fail to define precisely what I mean when I leave my lane (“stick to what you know”), or appear to be sexist, racist, unkind, mean, or just confused and ignorant.

No, I don’t write for other people or do it to make friends (that’s easy), I write what I want to write, what comes to mind, what might save a life or two, or maybe a soul (mine). Again, ‘alt-right’ is code, a silencing term, don’t utter it - ever - or mistake ‘contrarianism’ for critical thought or ‘hate speech’ for truth and honesty, each silencing term like a grubby hand over someone’s mouth. I hope some will find their way out of this view of the world – of each other – and re-embrace the value of difference - diversity - and equality of thought. All I can do is “play the man I am”.