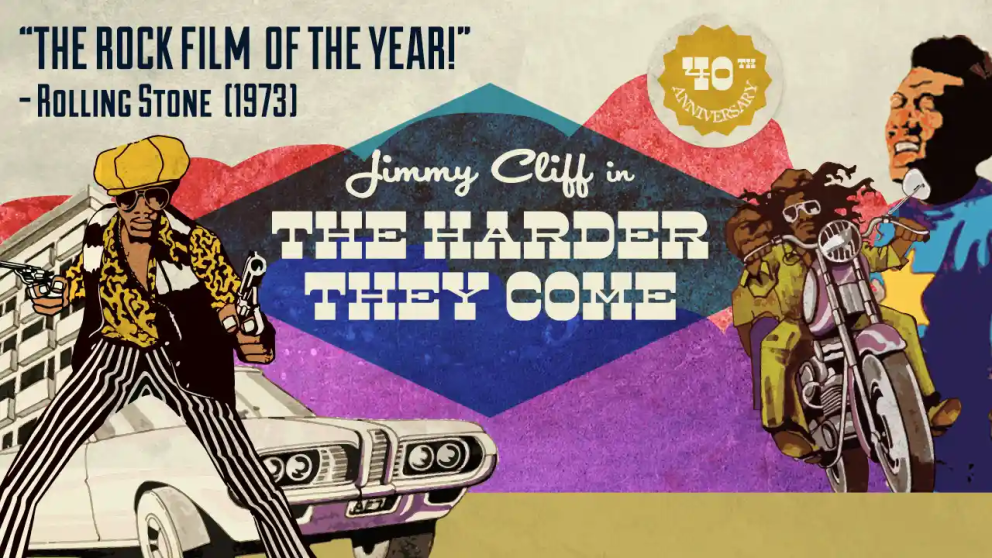 To be brave on a mountain is most often seen as a noble thing, that person someone to look up to, to aspire to be like, bravery after all the key to life, fear the lock to almost everything of any value.  Yet on a mountain, you risk very little, only your life, or a broken bone or ten, but what does it matter?  When you hang around such people, the great and fearless, look into their eyes, you’ll often find they’re not brave at all, that what you see as heroic is nothing but someone running away.  It’s most often the ordinary who are the brave ones, the ones who stay.

I talk and write a lot about trying to be a brave writer, the very act of becoming a writer a rejection of the fear that your thoughts and stories have no value, that you’re wasting your time.  To be brave is to open yourself up to be attacked, from outside and within, to share your fears and doubts an invitation to be mocked - but only by the vocal few.  Real bravery is about speaking the truth, a little more than you can afford, this thing you make when it is best, a confession, to you and the reader. Writing can be the sieving of lies - the ones we tell ourselves, sewn-in deep, and the ones we are told, wrapped around our eyes.  Writing is the search of meaning, truth the map.

I get a lot of people you’d imagine to be crazy emailing me with their problems, but I’m no cartographer of the human condition and so just say ‘write it out.  I have no idea if such an approach works but for me, it helps create that landscape needed to know where you are, and if it doesn’t at least in writing you buy your body some time.

A while ago someone sent me some words that moved me to my core, stuck with me and would not let go. Here was someone with talent, who took a very different path than expected to tell her story.  Her story is sad and yet somehow there was magic.

As with most things, I let her story sit in bits on my computer, but then today she sends another email, in it a line “I roar because no one will hear me” jumping from the screen.

And so here are her words, belonging to a hero of mine, braver than any I could ever write.

When I was seventeen and still living at home, the nearest thing I got to get drunk or high was taking a very hot bath. The bath had to be full of bubbles that caught the light and separated it into its component colours; as well as so hot it turned me pink as a prawn and made my heart pump fast and loud, working hard to speed the cooling blood around my body. I had it so hot that when I got out of the bath I sometimes fainted. It was the most exciting thing that happened in my otherwise mundane life. I liked to bathe in this bubbling cauldron of near-boiling water when my parents were both out at work, so if I did faint there’d be no one there to make a fuss and ban my only vice. The narrow pink bathroom with its lemon suite with pink furry toilet lid cover would fill with steam even though I always kept the window open on orders from my Dad. He drummed into me that damp and mildew would develop instantly if I dared close it, even though the entire room, along with the kitchen, was scrubbed down with bleach each night and the furry toilet lid cover boil washed to kill the germs and dirt my parents were in constant battle with. Unfortunately, there was no lock on the door. The accepted code within the family was to leave the Ali Baba basket - which we used to store dirty clothes in – outside the bathroom door so that there was no embarrassing bursting in on each other’s nakedness. Nakedness was appalling. Embarrassment was worse. I dutifully put the basket in front of the bathroom door even when there was no one else around.

I was enjoying one of my daytime baths soon after my seventeenth birthday when I noticed a piece of paper on the floor. This was cause for alarm in our house as everything had its place and had to be put back immediately after use - otherwise, the wrath of Dad would descend upon you. I’d never been on the receiving end of one of these wraths – the fear of one was enough to make me a silent, submissive presence in the house. Getting out of the bath too quickly to pick the piece of paper up, I had to lay down on the floor so I didn’t fall down in a faint. Once the dizziness had stopped and I could sit and look at the offending litter in my hand, I noticed it was an envelope addressed to Chantelle, aged seventeen decorated with a love heart in neat and somewhat familiar handwriting. I stood to get dressed as quickly as I could - reading a letter in the nude didn’t seem right and I never liked to be naked for longer than necessary, but I was curious to find out what this was all about.

In my garish still-stuck-in-the seventies bedroom, with its orange psychedelic patterned carpet, clashing mustard curtains and bare pink walls (I wasn’t allowed posters or even framed pictures as they ruined the paintwork and gathered dust) I lay on the red striped bed and opened the envelope. Unfolding the A4 piece of typewritten paper inside, I read:

When I was seventeen I was raped. There were no heroics on my part: no fighting back; no screaming for help. My fear and shame sank in my throat and plummeted down my gullet like a stone weighing heavy in my stomach.  For a long time afterwards my view of the world became limited to the grey floor and my dirty shoes as my back bent and my head bowed low to compensate for the secret shift in my centre of gravity. Both rapists had shaved heads like mine; as a backwards act of defence, I grew my hair long.

WARNING: THIS WILL HAPPEN ON FRIDAY 17TH AUGUST 1990. WATCH OUT FOR 2 SKINHEAD MEN IN CAMDEN UNDERWORLD WHO BUY YOU DRINKS. LOOK AFTER YOURSELF.

This was signed off with a handwritten: Chantelle (aged 40).

I read it three times, trying to make sense of it. I had no idea where or what the Camden Underworld was, why I would be there in four months’ time - as the letter seemed to prophesise -and the thought of me with a shaved head was ludicrous. I’d dreamt about shaving my head like the comic book hero Tank Girl often enough, but like most things I wanted to do, the fear of Dad stopped me from doing it. I lay on the bed for a long time with the letter in my hand.

My parents rarely spoke to me or each other. Life for them consisted of going out to work; coming home to do housework; watching TV (always Dad’s choice of viewing) all with the minimum use of words and noise – if something was funny we never laughed out loud in our family, a faint smile was as much as we could muster; and then up to bed at 9.30pm at the latest. I joined in with the dull routine like an obedient dog. Trapped in a house miles from the nearest neighbour, there was nothing else to do. Sometimes I’d lay awake until I was sure my parents were asleep, sneak downstairs and out the door and go and lie in a nearby wheat field and gaze up at the stars for half an hour. Then sneak back to bed.

Two months into my seventeenth year; I escaped. I went to London to stay with my older brother who was nine years my senior; he’d left home as soon as he could. We didn’t really get on – he had inherited my dad’s bullying tendencies - but it was preferable to staying in the stifling family home. I slept on his floor, got two jobs: one in Burger King and one as a cleaner in a care home; shaved my head and moved into a flat in New Cross, all within a month. I had hardly any social circle to begin with so I went out alone, braving the pubs and clubs of London in pursuit of my first love: music. A naïve and socially inept girl, I was so shy I could barely speak and when I did it came out as a god-awful stutter or a semi audible mutter.

The day after the 13th anniversary of Elvis’ death I was stood in The Underworld, a club in Camden. I could feel the bass notes in my chest as they pounded out of the stacked speakers I stood close to. I had a pint of cider in my hand and my eyes were closed as I nodded my shaved head in time to the rhythm.  The stickiness that glued my feet to the floor was the source of the vinegary smell of too many spilt ciders. When I reopened my eyes the darkened room had filled up and the excitement and anticipation of the crowd beginning the fun of the weekend cast a spell over the place, making everyone more friendly and open. I smiled up at two skinheads who had come to dance close to me. The strange letter of four months ago was still clear in my mind. It was Friday 17th August; I was in the Camden Underworld; here were two skinheads, just like the note had predicted.  I nodded shyly when they offered to get me a drink. They were charming; chatting to me all night. By the end of the evening, they were still keeping me company and making me smile with their amusing double act. They asked if I wanted to continue drinking back at their flat. With butterflies in my stomach, I nodded in agreement.

Back at theirs, a predictably small and musty smelling place, I noticed a large film poster for “The Harder They Come” on the chimney breast in the living room and an impressively sized record collection. They went to get drinks from the kitchen and I went to the bathroom. When I came back to the living room they were sat on the only sofa and there was space in between them for me. One of them was rolling a spliff; the other was leaning back sipping a glass of whiskey. I had retrieved my gun from my secret garter holster while I was in the bathroom and, feeling numb inside; I shot them both in the groin. Their squeals of pain were like the sounds of pigs in a slaughterhouse. My heart beating like I’d just got out of a very hot bath, I left the flat and walked coolly out into the street swigging the bottle of whiskey they’d bought in from the kitchen. I put my small pistol into my pocket where the folded “When I was seventeen” note was kept at all times; gave the remainder of the whiskey to a guy singing drunkenly on the street and walked home with my back straight and tall, looking the world directly in the eye.

[If you want to support the writer of this piece please type ‘When I was seventeen’ on your donation. Thanks]