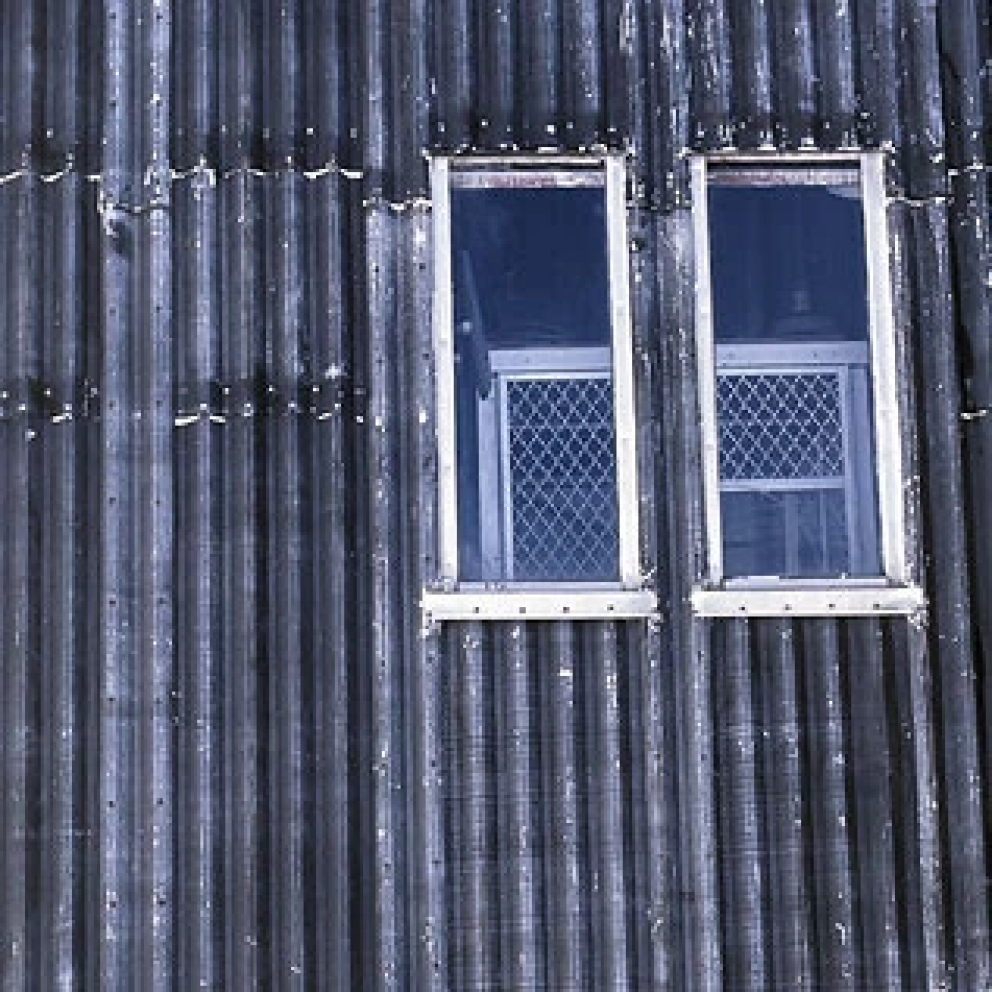 Over the past few months, while writing Cold Wars - as well as writing pieces for Patagonia and Alpinist - I feel I’ve learnt a great deal about lazy writing.  What I mean by this is that very often you take the path of least resistance with your words, generally using clichés as they are a good short hand to describe what you mean, and not just your standard clichés, but clichéd sentences and paragraphs; the same old thing you find everywhere.

It’s not surprising, as this is the type of stuff that rolls off the brain easily, and rolls into the brain of the reader - kind of pre absorbed, as if the meaning is already embedded there.
You notice this a lot on the news, the same words used for the same types of event, just repeated again and again.  I wonder if interviewers and editors just edit out anything beyond the ordinary, as that would just confuse us.

Writing is littered with this kind of thing, and it takes alot of hard work to spot it.  Maybe it’s the bricks and mortar that build a story, a framework that holds the windows that allow you see beyond these words. What you need is to aim for bigger windows and less bricks.

Below is an example of some writing I did for Patagonia that never got used, which I liked at first, but coming back to it I think its’ full of stuff that’s unnecessary, and other things that I think - could be - extraordinary, by which I think they are ‘new things’ that are ideas out of my ordinary writing (a nugget of gold).  I think a good editor would read through this story and put lines through a great deal of it as being naff, but underline a few sections for expansion.  Even if the result was a story of only two lines, if those two lines are unique, then that would be something worthwhile.

Anyway here it is.

December.  I pound down the trail away from my warm cosy car, following the beam of my torch as it beats a path around puddles of ice and ankle snapping stones; head bowed to the twisted frosted Caledonian pines all around.

The dark comes early and stays late, drifting in before the sky turns to iron and coats the glens and corries white; here in the Highlands.  The cold has arrived from the north late and without it’s gift of snow, meaning it’s still dreamtime; hibernating, eating and sleeping, watching TV.  It’s not a time for training.

The first mile is the hardest, feet cold, lungs burning, legs asking to stop.  I imagine each whining part of me as one of my children, and like children I just have to stand firm because I know it’s good for them.  There are so many excuses why not, and even though I find the will to ignore them all, I still find myself wondering if my car will still be warm when I get back.

I tap on down the trail, watching for ice, listening to the same old morse of heart beats; signaling my intension to do better.  I wonder what the winter will bring, and of the old people who tell the young that the berries signify it’ll be a hard one; the old praying it won’t be so, while the young pray for it to be the hardest yet.

For some, winter is a season for dying.

I find my thoughts are as dark as the woods; I put it down to low blood sugar and promise myself a treat if I keep going. Now I’m the child, subconsciously bribing myself.

The beat goes on and I  find my mind drifting to the same old horror film; The Blair Witch Project, and my pace quickens until I replace film with myth, and imagine instead the Grey Man, who it’s said haunts the hills above.  I press on harder still.  I just want to get this over with.

It’s hard not to be scared in a landscape so rich with history; and its ghosts.

Then I lift my eyes for the first time that night and they are greated by a rainbow dazzle of light; everything is coasted in frost, unseen, unnoticed until now. I’m transported; an enchanted world, the wood turning to chandeliers in the LED beam of my torch.

The darkness is gone, and instead I find I’m slipping through a glistening universe in every stride;  magnificent - before it fades as I step on to the next.  My feet warm, my lungs cool and my legs push harder.  I can’t imagine any place I’d rather be than here; traveling at the speed of light.

And then I see it and it sees me; the moon, raising up as I break into the open; a cyclops beam shining down on me from space; and only on me.  And I sparkle.