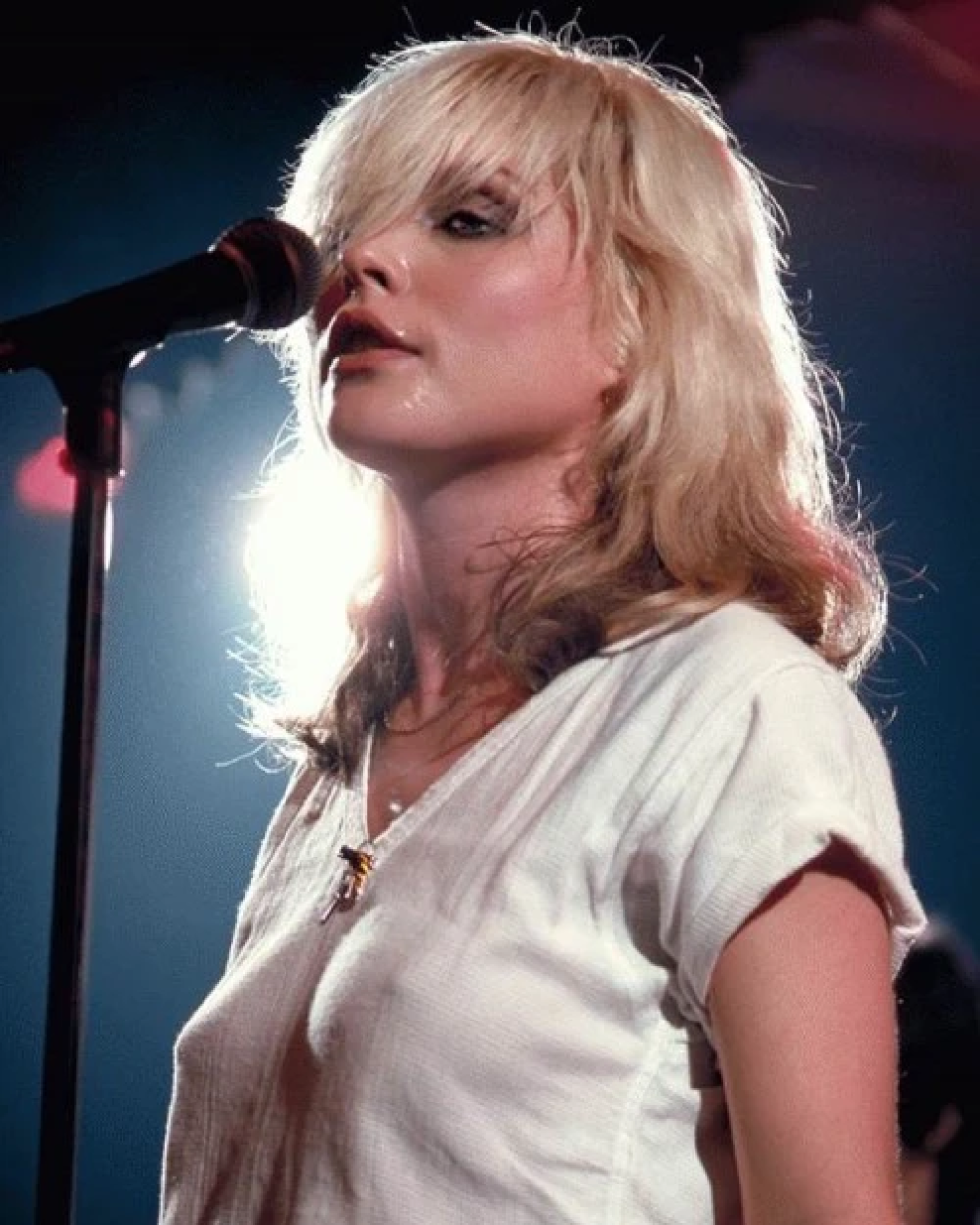 When the conversation goes - if not a little stale - then a bit too chit-chatty - then a good question to ask is this: are you really the person you think you are, and if so what are you? Very often the person we think we are - looking out - is nothing like the person looked upon.

There’s that old phrase about it doesn’t matter what anyone else thinks, but I came to the conclusion - after realising I was not what I’d thought I was - was that’s not true. We are such poor witnesses to the truth of what we are that the truth is what people think of us - that they are the best judges. For example, think about some guy who everyone knows is a first-rate asshole - go ask him if he’s aware of the fact, I’m sure he’ll say “I’m a great guy”. But if you were to say “sorry, but I don’t know if you realise it, but everyone is of the opinion you’re an asshole”. This little bit of truth is like talking to someone with a bogey sticking out of their nose, you have to say something in order to stop them looking like a bogey nosed fool, at the cost of some small embarrassment, or you can just keep quiet, and allow them to work it out themselves, leading to the later conversation “why didn’t you tell me”. One aspect of this true knowledge of oneself is the handicap of beauty, which can be a prison, a gulag for any real character, like shiny ball bearings that give a life a smooth ride, until age makes them rusty and you grind to a halt. Meaning the most beautiful people are the ones who - as I said - don’t know themselves enough to know they’re beautiful - which is most people - while those who do, well you can give them many names, but really if you come down to it, they’re just assholes.

BTW I love Debbie Harry, as she never let good looks stand in her way.