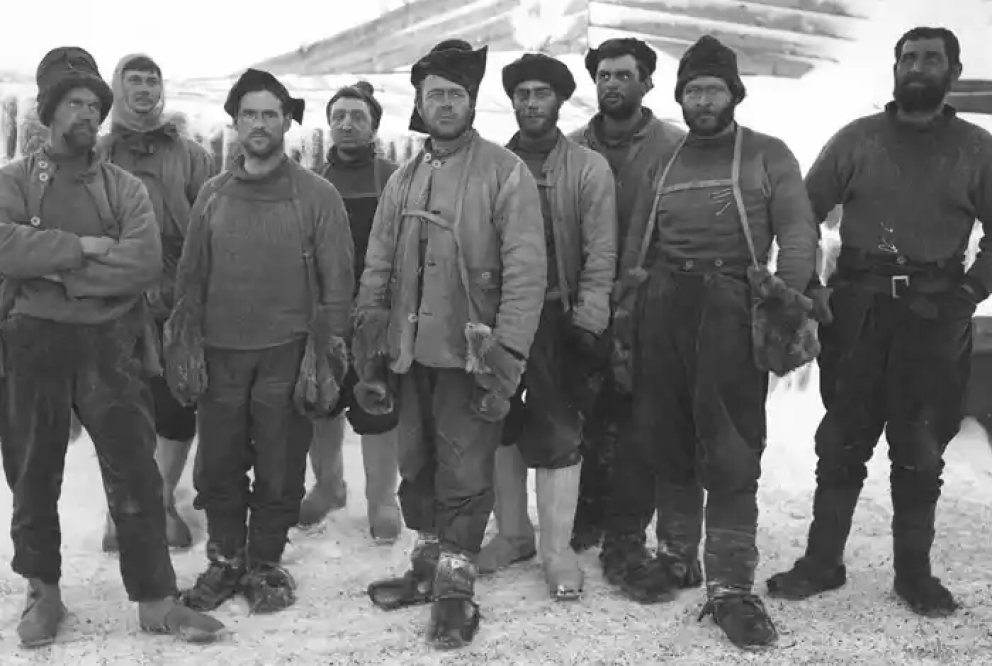 Well G’Day Andy ( or should I say mr Kirkpatrick as we have not met??)

I  love reading what you write as my climbing days seem to be over and your writing keeps me in a much younger mindset.

I would be very interested in yout take on some of the current offerings in clothing, as i was in Keene Valley New York USA and there was just so much gear on offer I could not make a decision.

I did notice tho that the climbers with the biggest grins on their faces were wearing ( In the main ) Patagonia Nanopuff jumpers or hoodies and i’m wondering if it really was time to join the 21s century and ditch my old army woolypully in favour of somethng a little lighter and more wind-resistant/ Also I am looking to get a DAS parka to wear on top of my gear for those cold stops when sled hauling  and wonder if your take on Belay parkas had changed over the last couple of years.

I am hard to fit I need an XXL as an over layer as i normally wear an XL in parkas and my slight middle-aged spread has turned into old-age blow-out.

Sorry for the delay in replying.  Yes, I think maybe a woolly pully may have some competition with some new kit (a well kit that’s been around for 30 years or so!).  Saying that I think that there’s a lot to be said for a lot of army surplus kit that has come out in the last few years, as it’s tough and has often had a zillion dollars (or euros) spent on its R&D… although I suspect that it’s probably a very old woolly pully you have!!! (check out the little vid below).

On that subject, Mark Twight had a hand in the latest US cold weather kit (video below), and I’ve seen some very good cross over kit for climbing, especially big wall climbing (going to try some army pants next time I go to El Cap), and I like the look of the current German army sleeping bag for walls (full-length front zip, synthetic, tough and cheap.

One that subject also check out this little history of the US army sleeping bag).

Apart from being camouflage (not good if the mountain rescue is looking for you) some of the surplus kit is dirt cheap and great if you’re on a budget, a good example I spotted was this ex-German army jacket liner that would make a very cheap belay jacket, and all for £2.55!

Anyway, I digress (been looking at a lot of military kit for work).  I think a modern suit using a mixture of weights (thin base layer, R1 weight fleece, heavier weight insulation layer - R2 fleece or synth jacket, a shell) is still seen as the best way to go, and it should work out lighter, faster drying and more storm proof than a woolly pully (and also easier to avoid overheating).  Personally, I still struggle with this system, and still prefer a thin windproof base layer (base layer with thin windproof over the top, or Driclime/Vapourise style layer) and then one very thick ‘proper’ soft shell layer, so I can dump heat when moving, then zip up and hunker when static or moving slow (the old Patagonia Speed Ascent or Inferno still rate highly with me, or something like the Montane smock).

As for you’re belaying jacket layer, I still think the DAS rates very high and find it hard to find a good alternative, but I’m sure there are many (although when it comes to a cost/performance ratio then a German army jacket liner may be your best bet!).

Sorry if that was a bit of a brain dump.