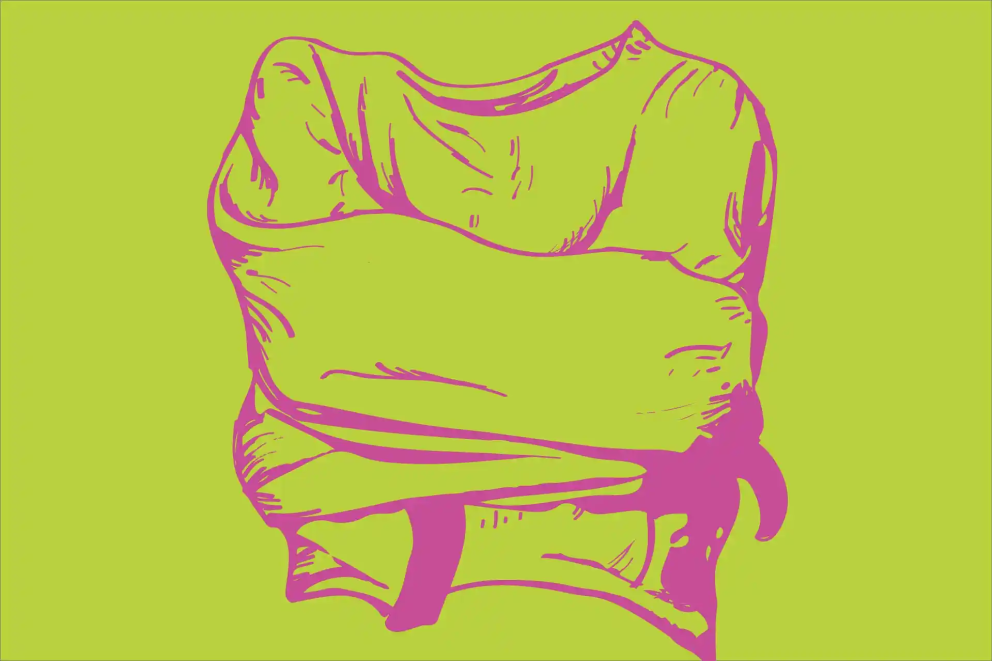 If I was asked to give a novice climber one piece of advice about technique, something that would boost their climbing by one simple mantra, it would be this:

I’m not sure who told me this, but so far, as long as the foot is orientated correctly to the hold (some footholds only work if the force is applied non vertically) it has never let me down (I’m not a super hard climber, but for most climbers it should work).  The variation if this saying is “A weighted foot never slips” which is actually clearer, in that by commitment we mean getting your weight onto the hold, or ‘smear or disappear’.

When you fully weight a foot, say rocking over onto something small, or stepping up onto a tiny dot, pebble or edge, by applying your weight with just enough speed (not too fast, or two slow, but gradually over a very short space of time, say half a second) you allow the sticky rubber (whatever type it is) to ‘stick’ to the rock.  Now stick can mean a lot of things but primarily in used boots we are talking about deformation of the rubber, either at a microscopic level or on a large scale (say the front end of the boot deforming around an edge).

If you’re on big routes where you can come across areas of unavoidable wet or slimy rock you need to go into ‘big boot mode’ in terms of friction, in that you will only be able to trust featured holds (such as edges) - .i.e there will be no friction! Going out into the mountains and climbing big routes in boots is great training for adventure climbing as it teaches you what you can and can’t do in terms of footwork, as a hold that looks like a green seventy degree swamp will never work - no matter how committed you are!

In a rock boot the rubber will engage with the spiky surface of the rock, and when pressed hard against it create a perfect mould of that contact point, conforming and deforming around each spike and grain and feature - this is what we’re taking about when we talk about friction.  The harder you press the more perfect the match - and the better the match - the better the hold (think of your toes as being like an aid gadget designed to ‘fit’ the surface of the rock).  You commit all your weight, a match is made, and you step up.  If on the other hand you falter, and the match is incomplete, the foot half weighted, or all your weight on your arms (not committing to foot hold is a common cause of getting pumped) then your foot may pop.

You can get away with dirty or wet boots when the holds are big enough where friction does not play a role in successful upwards progress, but once it does you need to try and keep your rubber dry and clean(ish).

Some climbers carry a beer towel to clean off their boots, which works well, especially if your boots were wet as well (say the grass was wet), as it actually gives them a clean too.  In very wet climbing areas climbers even go so far as carrying their bear mats with then on the climb (clipping a krab through a hole in the towel).  For most climbers you can remove most of the wetness or dirt from the boot with the inside of your trousers while standing up, then use your palm and thumb to clean and dry it.  Rub the toe of the boot clean until you feel its ‘tack’ return.  Even if this has little real value, starting at pitch with clean and dry boots is always good for your mental state.

On some rock types such as slate, granite or limestone the friction element is marginal on this microscopic level, and we’re dealing more in a macro level of deformation, were the rubber is conforming around and edge, dimple, spike, but again the same applies, in that the boot will deform to that hold in some way - even an ‘edging boot’.  So again, when stepping onto a small edge, fracture line, chicken-head, you must commit.