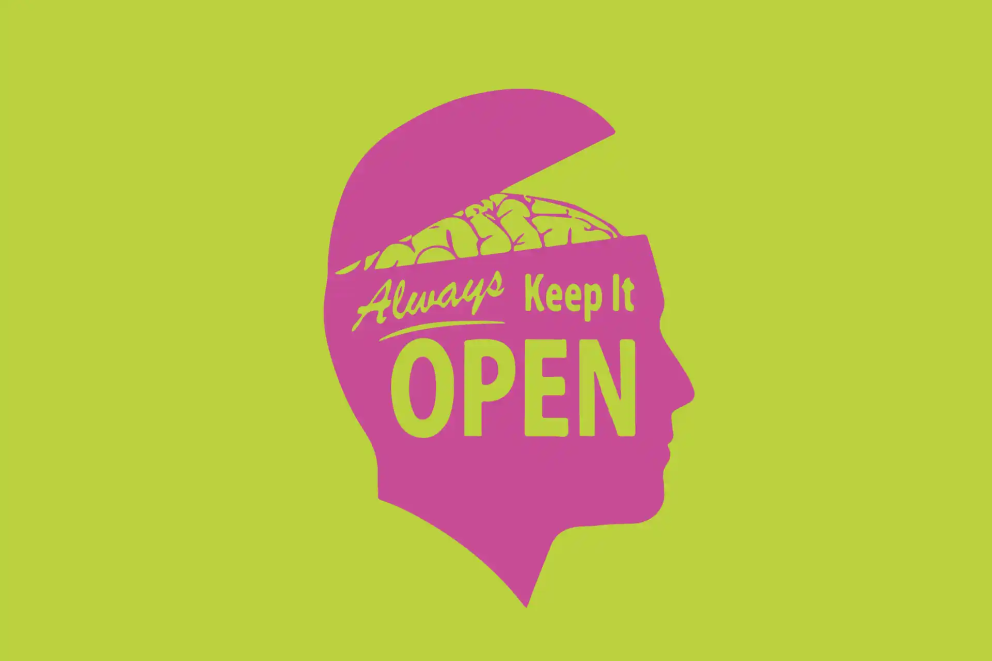 I started writing these cragmanship pieces due to climbing with a couple of mates who’d only been leading for a year, but we’re super keen to learn classic rock sponges!  Climbing with them I began noticing all those little things you do when you’ve been climbing most of your life, as well as the things you don’t do anymore.

One day I was passed by a soloist in his mid 50’s, who’d just helped a beginner on the route next to me.  She’d been trying to do her first lead but had left most of her gear on the ground, and her runners, as far as she’d got, were as robust as her psych to lead.  He’d sorted her out so she could lower off, and when he got to me I passed comment that she needed more skills before getting on the sharp end again.  “Nah,” he said “Climbings way too safe these days, it’s ruining it” and soloed off.

I thought quite a bit about what he’d said, and how climbing had changed so much since I started in the 1980s, how it had become so much safer, much more professional in its approach to everything.  Back then, even though I was a kid, you got a sense of climbing being rebellious, full of crazy stories and crazy people, and my heroes were people like Paul Pritchard and Johnny Dawes, Silvo Karo, John Middendorf and Wojciech Kurtyka, people who always seemed counter-culture.

Back then people didn’t learn to climb at Glenmore lodge or PYB, there were no real books on how to do it, and people worked it out themselves or picked it up - bit by bit - by those who knew better (and sometimes not).

I can’t put my finger on it, but no doubt the rush for qualifications and regulations has something to do with it, but all of a sudden climbing became serious.  People started filling in logbooks, doing courses, buying DVD’s and books on ‘the way’.  The number of serious-looking climbing Instructors out there increased, spreading like a pandemic across every one pitch crag in the country.  People stopped teaching each other as they were now climbing indoors when it was too wet to do anything hard (instead of coaching the young).  The vacuum for knowledge was filled by instructors and guides writing for mags, and then for the web, and hovering up anyone who needed to learn these things in the real world.

And all this is great, it has lead to great leap forwards in safe working practices in climbing, with climbers having a far greater a tool kit of skills to choose from than climbers twenty years ago.

But maybe something has been left behind.

My dad was terrible at teaching me anything.  He would give me a vague idea, maybe show me a book, maybe half a knot, but really it was down to me to learn - from making my own climbing harness from Troll tape, moving on a glacier, to soloing El Cap.  When you’re forced to learn things the hard way you have to apply a very important skill in all things = critical thinking.  Most often than not, when climbing problems occur - big or small - you will be alone - without your instructor, books or DVDs.  It’s here that you must be able to think.

A good example of this was the other week I set up a top-rope anchor at a very busy crag, a path, well used by non-climbers (dog walkers, kids, courting couples), passing only a few feet away.  Not wanting anyone to mess with the anchor, maybe stealing the carabiners, I tied the rigging rope directly into the wires (with a bowline on a bite, so the nut had two loops threaded through it, the load is spread over both strands).  Bomber!

At the end of the day, someone saw me about to strip the belay and made a big fuss, shocked by my lack of care, skill, a basic understanding of climbing safety, telling me that a belay must be able to hold at least 12kN and that what I’d made was a death trap.  But was it?  The highest load would probably be a 100kg static load spread over three well-equalised pieces, so maybe 40kg on each wire max.  I’ve never seen anyone test a rope threaded through a wire (come on Lyon Equipment!), but suspect you’d be looking at a 6kN at least (you can thread a Dyneema sling directly through a wire and it’s perfectly fine for belays - but I’d not do this for runners - video here).  Yes, I’m sure some climb tech boffin who lives in his shed in Utah can show me how dangerous this is on his test ring (stick it up on Youtube etc for other climb tech’s to argue over), but where is the real risk?  The climber on the top rope suddenly gaining 2000kg in weight, or someone stealing part of your belay while you’re at the bottom?  More and more in climbing, we are arguing the toss between the real world and ‘instructor’ world, applying the same criteria we would for a stretcher rescue to a top rope.

Whenever I’m climbing with other climbers who have been taught to climb by the book - and stick to it, I love to mess with their heads.  A great example of this is saying they can only use the rope to set up a belay - not slings or krabs (some climbers don’t know how to set up a belay without their slings), or take away their belay device - then their HMS (a body belay is well worth learning), sometimes even their harness!

I know it’s terribly cliched but being able to ‘think out of the box’ can be directly translated into ‘thinking out of the shit’ in many climbing situations, breaking the rules, making it up, and most important of all, applying what you know about climbing (real-world forces and breaking strains) to you - in that moment - not some guy in his shed on Youtube.