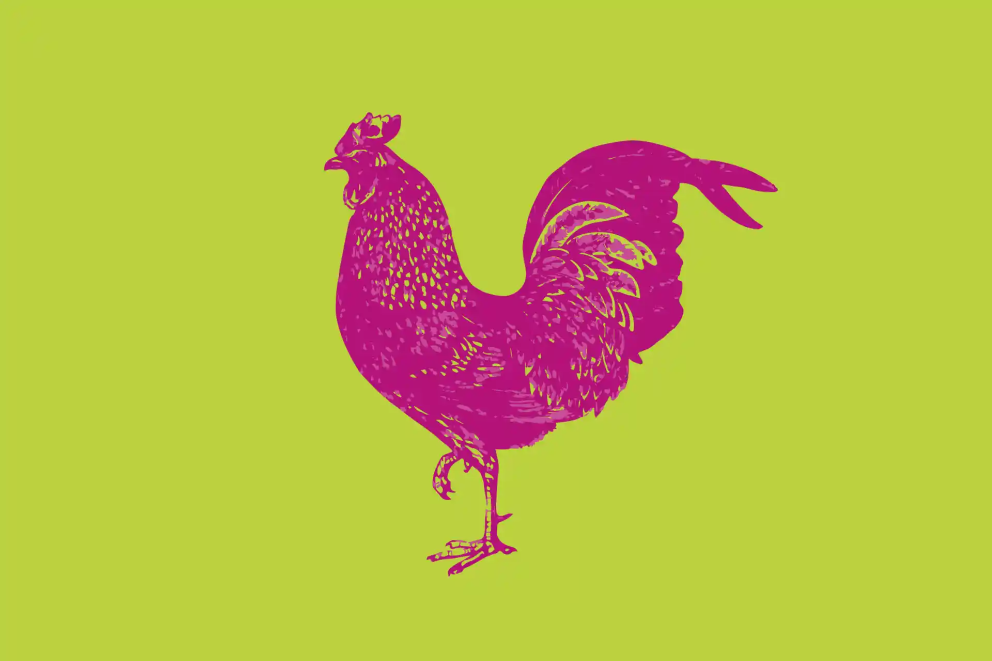 I often say that one of the most important character traits a climber needs for long safe life is paranoia.  Now blind paranoia, where all your see are traps and danger everywhere is no good, as the paranoia needed has to be focused, even switched on and off (especially on bold routes, where they are no options but the risky ones).

For me, the most important thing is that you use this ability to think ‘what if?’ and then do something to counteract what can be counteracted on - rather than ignored.  A good example of this is that I always carry one quickdraw with a small metolius Bravo locker on the rope end.  With the locker undone the draw is just a draw, but on routes where you’re clipping just one runner before a huge runout, or where the rope unclipping from the draw (low risk - but a risk), or the krab failing - well just turning that collar and locking the krab tight takes no time at all, and just makes sense to me.

Probably the area where I exercise the greatest amount of paranoia is when it comes to setting belays.  I’d say that 9 out of ten belays I build are pretty sound no matter how I set them, nuts or cams, equalised or not - they will just work.  But then you get the ones where they look just like the rest, but it’s only when the leader is gibbering above you, looking at a factor 2 fall, that you notice all is not well!

Most belays, the ones without bolts, trees or spikes, rely on cracks, using nuts or cams, and sometimes fixed pegs or threads.  Now the problem with a crack is that it tends to be a gap between two rocks, a weakness of some kind.  Now what you need to work out is just how heavy and resistant that rock is.  Most time the crack is splitting the mountain itself, having a resistance of several billion tons, other times - especially with flakes and blocks - this can be much lower, from thousand tons to maybe just a few hundred.  I’ve had partners who have placed three bomber cams in cracks where one half of the crack was just a loose flake or everything in a flake that boomed like a death knoll when you hit it on reaching the belay.  Ask yourself this, how many times have you breathed a sigh of relief once the leader gets in their first runner?

So what do you do about this?

Well first learn to switch on paranoia when you’re setting up a belay.  Focus it on the rock around you and let it guide your observation and judgement.  Scrutinise the rock and weigh up what’s what, what is solid and what is not.  Next, you should always avoid putting all your eggs in one basket and avoid lacing up a single crack (placing more than two pieces in the same crack is pretty pointless anyway).  The same goes for picking a single tree on a pitch as a belay, as what may seem like a no brainer may well be a dead tree with roots that done extend more than a few inches into the rock.  When dealing with flakes, check to see how solid they are, how thick, and if they’ll expand when weighted (even big flakes can be slightly ‘elastic’ meaning small gear can rip out when loaded). If in doubt place your gear far and wide and equalise it so that even if the rock does fail, our belay won’t.

Now the hard part is switching off your paranoia for your next lead!