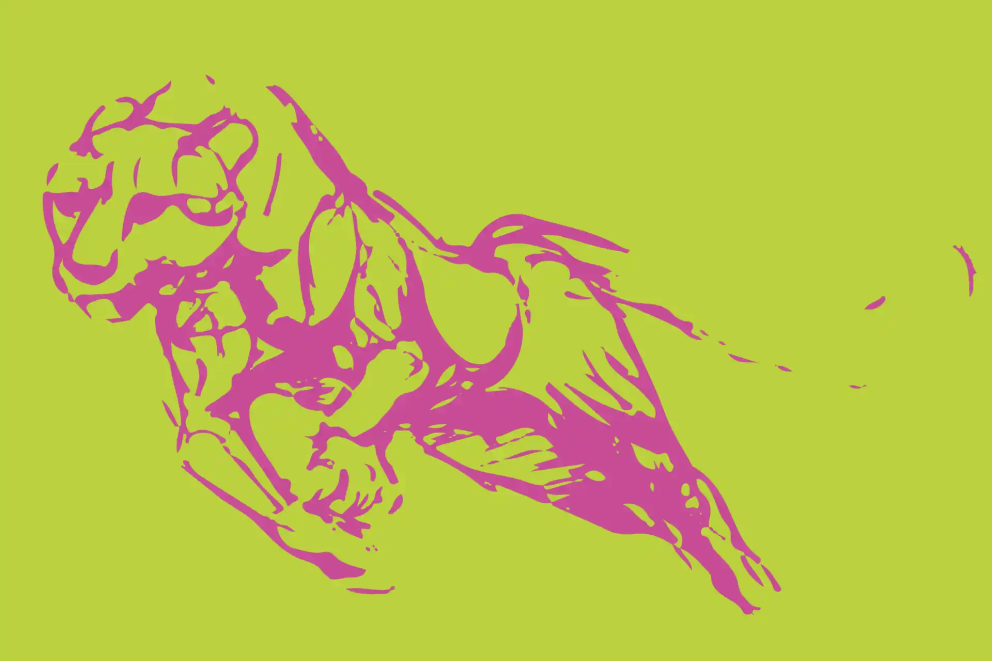 Have you ever done a route on which you struggled like a bastard, arms redlining, veins bulging, heart sounding as if Ginger Backer was doing a drum solo inside - one of those routes where you get to the top you swear you’ll never climb again?  But you do, and somehow, beyond your better judgement, you find yourself back below that very same climb, giving it another go.

And you do, only this time, every hold seems to be bigger, better, you feet sticking like glue, legs like pistons, arms ape strong, your touch feather-light on every hold.  You float up the route as if you’ve head-pointed it, simply dancing up the rock.  What’s the deal?

The same applies to hard routes you’ve coveted for many years, the hard classics - the rights of passage.  Many such climbs are a struggle, not due to the difficulty, but due to the sheer weight of their history and reputation (I remember nearly blacking out on Vector I was so intimidated by history on the crux pitch!).  But every now and then you do one and the stars seem to align, and your dream route is climbed as if you’re in a dream (not a total nightmare), and you simply flow up the route.

Such climbs tend to lead to the leader doubting the guidebook writers skills at grading, that it was way easier than they said (the same applies in reverse when you’re not flowing).  But of course, neither is true.

What you are experiencing, the thing all climbers, in fact, all humans beings want most of all to experience, is called flow.

In positive psychology, flow, also known as the zone, is the mental state of operation in which a person performing an activity is fully immersed in a feeling of energized focus, full involvement, and enjoyment in the process of the activity. In essence, flow is characterized by complete absorption in what one does. Named by Mihály Csíkszentmihályi, the concept has been widely referenced across a variety of fields, though has existed for thousands of years under other guises, notably in some eastern religions.[1] Achieving flow is often referred to as being in the zone.

When you achieve this state climbing feels easy, and it’s the only state you can be in when climbing the hardest of climbs, meaning hard climbers are as good at getting there as having steely fingers.

In climbing, the four most important aspects needed to begin to experience flow is:

To achieve flow then you need to be able to achieve the highest levels possible in each of these areas, and often when a climber is really struggling, it is because they lack something in one or two of these.

The only real way to achieve flow is to progress slowly, allow each necessary part to be established, built on, fortified. As soon as you push beyond any one of these flow aspects you will struggle (you may well get up, but not in a way that is anywhere near fun).  This means getting out climbing as much as possible, climbing and climbing.  When we marvel at someone like Alex Honnold, who typifies flow, and is super talented, it’s easy to forget just how many tens of thousands of metres of rock he’s climbed in his life.  It’s interesting too that when you solo a route you have to achieve a flow state, as falling is not an option, and the mind has to focus, and your body and technique must be up to the challenge (few set up thinking ‘they might’ solo a route, as most are confident they can).  If you solo with anything less than total flow, you’re in real danger (and so the same applies on hard routes with no gear).

So next time you go climbing, at the top of each climb, ask yourself how well you did - your skills, body, focus, mental control, what you can do to make it better.  If you’re not getting it then move down a grade or two and build it up from there.

And when you climb a hard route, and you do get that flow, where it is just your consciousness and the rock - it’s perfect, it’s ecstasy - it’s what all climbers are searching for.