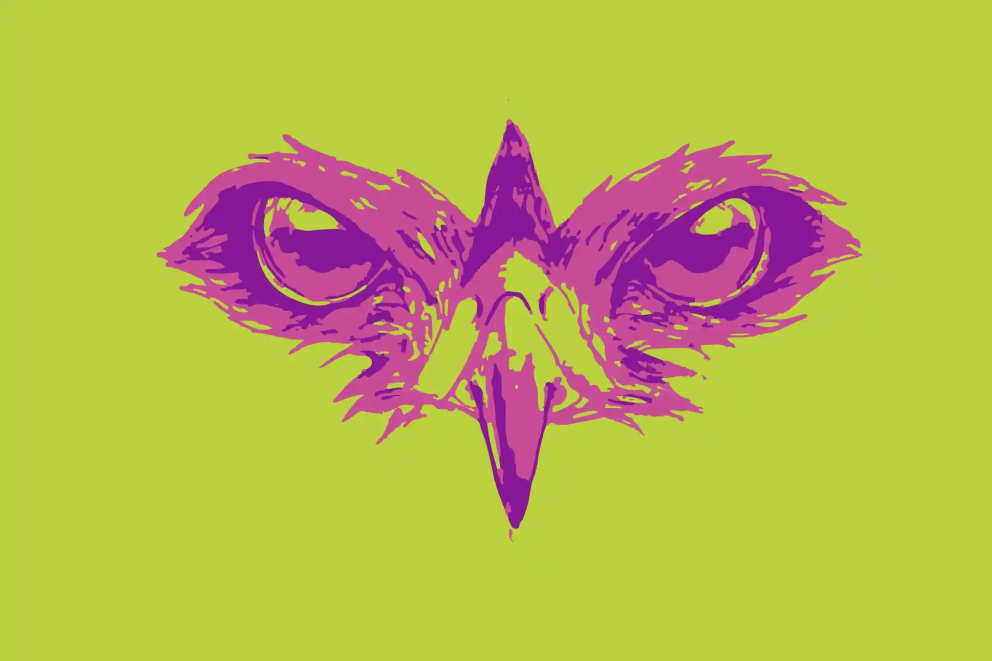 A friend of mine recently got dropped at the wall, one of those falls where you go too far, the clip at your feet suddenly five clips above.  Luckily being dropped did not translate as hitting the deck, but in any fall the difference is no more than fractions of a second.  The reason for the extra height was ‘I didn’t think you would fall’ a sorry excuse but a very common and understandable one.  What made me think more about this was that this was the second time in a few months she had been dropped too far, and on both occasions, the reason was the same.  What’s funny is that she laughed it off, thought it was funny, like a ‘lucky escape’ one of those “can you remember the time you…”.  As climbers, we do the same, and errors like this tend not to draw enough attention.  A while back I saw someone almost hit the ground, missing a coffin or a wheelchair by a matter of feet, and no one said a thing, just silent embarkment, the belayer and the fall guy is some secret collusion.  Instead of admitting they made some mistake, maybe had been climbing so long they’d actually go so at ease with the risk they forgot it was even there, maybe they were just talking shit to a mate, or the belayer beside them, that moment of distraction where the rope whips through your hand in a second.

On a climbing wall the chances of such falls are very high, the feeling of being in a gym, having fun, the crack with your mates, can create a dangerous environment.  Luckily the walls are steep and well bolted, and as long as service resumes before you hit the ground you’re OK.  Outside there is a greater sense of risk, which is odd as often the chances of falling trad climbing are lower, while the outcome of hitting the deck (rubber mats or rock and mud) are the same.

The basic belay technique of belay plate, karabiner, rope and the human hand is incredibly simple and effective, and both easy to learn and easy to teach.  The danger can lie in the familiarity with its action, that it’s just part of the process, but like tying in is the core principle of staying alive.  Next time you belay someone takes a second to consider that responsibility you hold in just your hand, often just a few fingers!  It’s amazing that we’re even given the freedom to do such a thing!!!

To reduce errors in belaying on climbing walls here are a few ideas.

All novice climbers should be taught correct technique, by which I don’t just mean the classic 1-2-3 belay system (where the live rope hand is always ready to break), but also standing close to the wall so you are not pulled off the balance in a fall (a novice may let go of the rope), wearing something on your feet (I’ve seen a lot of bloody and mangled toes from belaying in bare feet), and making sure the lead rope is free to pay out (being distracted by untangling the rope as you pay it out can be dangerous, and I’ve seen climbers let go of the lead rope as they franticly try to give the leader some more rope).

Novice climbers should be subjected to real life falls, as well as big whippers before they are interested to belay others.  This can be done several ways, the easiest being to tie off the live rope just below the belay device (clip it around to the back of the harness), then allow the belayer to hold a series of falls.  Doing this will stop that initial shock of a fall, where some may involuntarily let go!  This also will teach lighter belayers that it’s fine - in fact, it’s desirable - to be lifted in the air a little.  Just as falling teaches you to climb better, taking big falls teaches you to belay better as well.

If you lack confidence in belaying then question why?  If you worry that you won’t be able to stop a fall then invest in a GriGri and learn to use it (any auto belay device is much harder to use than a normal belay device - well safely anyway!).  Get yourself some leather belay gloves to increase your grip and confidence, and avoid very thin ropes (go for 10mm and above).

When at the wall try and get into the habit of not talking or being distracted while you belay.  This is not only distracting for you but can be distracting for the leader.  It’s fine to say to someone ‘sorry, I just need to focus on this for a minute’ and chat when the leader comes down.

The speed at which a human can fall from the top of a wall to the bottom is incredible, and often people can simply freeze up with the sudden reality it’s happening.

As for outside?  Well on trad climbing, with lumps and bumps and ledges you don’t want to fall any further than need be, so focus needs to be complete - and it most often is.  On winter and alpine routes, you can find yourself distracted by many other things, like searching for a belay jacket two hours into a long session, or looking for food, headtorch or camera.  Sometimes it’s not possible to quickly tie off a belay device in a normal fashion, but instead, you can wrap the rope around your leg several times, or tie a big figure of eight in the rope (make a big bite).

The bottom line that ‘I didn’t think you would fall’ is really not acceptable, that life changing falls can and do more often than not come completely unexpectedly, and your only job as a belayer is to check them and save your partner’s ass!