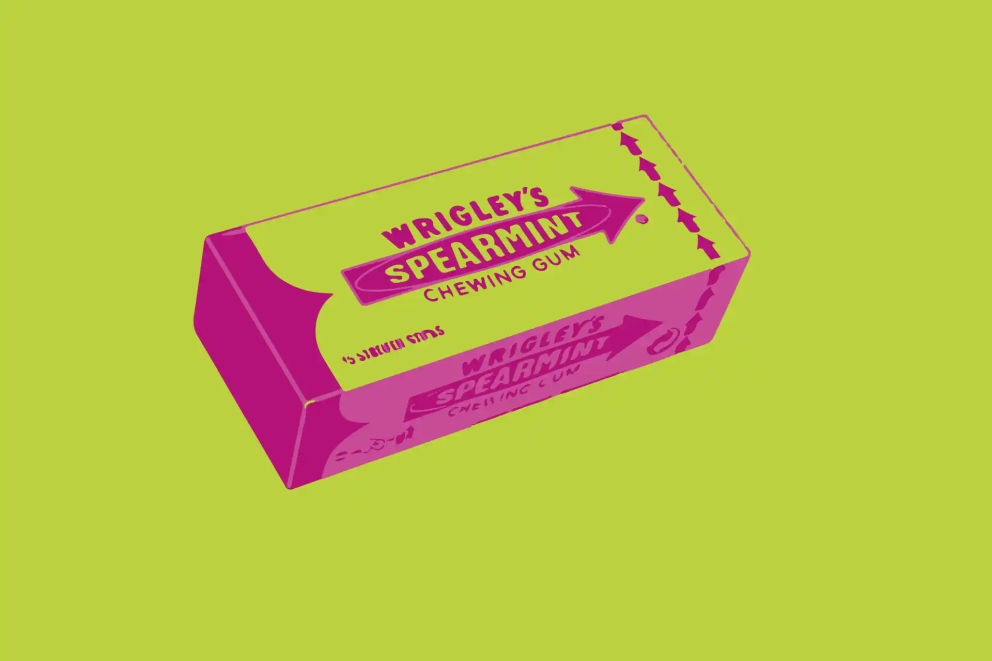 Over and Under Cam

Two of the worst things a novice leader can do involves the placing of their cams, a device that’s God’s gift to a competent leader, but seemingly as scary as Voodoo to many beginners. Many make a lot of mistakes in placing and cleaning cams, mistakes based on both their distrust of this adjustable mechanical nut, but also a lack of understanding of its mechanic, basic physics and the interplay of all these things with the rock.  The first thing to understand is that almost all cams, big or small - and really big and really small - when placed well, or even when placed shockingly bad -  are train stoppers.  In all but the smallest cams, or those placed in unreliable rock (thin flakes or loose blocks), all cams tend always work and don’t rip or tumble out as nuts do.  When a novice climber says “I don’t like using cams” it’s as daft as saying “I don’t like using my hands”.  If you want to climb safe, and fast and not waste the smallest amount of energy, plugging in a cam rather than fiddling with a nut then you need to develop solid cam skills.  Yes - in a lot of places a nut is best, but a cam is always faster to place and faster to clean, and once you trust then you will earn back pump points!

I’m not going into cams in this short piece, as I’ve covered other aspects about them before in this series, no - this piece is just about avoiding two typical mistakes that those new to cams often make - namely under and over camming.

A textbook cam is probably one where the lobes are set at about 50% retraction - the sweet spot.  As you move away, theoretically they’re not so good, with the danger zone being around 5% open and 5% squeezed tight.  Metolius goes so far as to have the ideal cam position marked on their units (making having a least one of their cams a good training tool for novices).  In reality, a cam is pretty much strong from super tight and over cammed (imagine hammering it home), to about 2% to 5% depending on the rock, as in most cases it will be the rock that fails you, not the unit.

In very soft rock, loose rock, or expanding flakes (most flakes have some elasticity in them) the force applied to the rock will cause it to yield, either opening it up or compressing it (sandstone). If your cam is set at 50% and is medium-sized (2 inches), then the loss of some small degree is OK, say the cam digs into the crud by a few millimetres.  A well-placed cam has the range to waste and will hold.  On the other hand, if your unit is tipped out (almost totally open), and you only have 3% range left, and the flake expands even just a millimetre, the cam with open up and rip.  By the way don’t put your hopes in cam stops (these stop the ‘umbrellaring’ - were they invert), because in the small cams the stops just snap off as the cam inverts, and in the bigger units, or the ones with double axles, nine times out of ten the open cam loses its stability and rips anyway.

Compression and deformation can take place, especially with soft cams like Totems and Aliens (the soft material also give it some ‘stick’ making the trade-off worthwhile).  In hard granite a medium cam made from aluminium (Camalot for example) you’re not going to get any real deformation in the lobes so in extremis you can have a little more confidence.  If on the other hand, it was a tiny black Alien with a range as big as a beaked bean, then you’re not going to get away with a tipped out unit.  The danger comes with small and micro cams where the total contact surface area against the rock may be measured in square millimetres.  Add rock that has an irregular shape, perhaps some lichen, and such a cam requires a safe cam margin in order to stay in place.

One thing to say about tipped out cams is that with some care you can often squeeze out a placement even in a crack that looks too wide, either by placing it deeper or just searching around.  If you’re making a very delicate ‘surgical’ placement then extend the cam with a 60cm sling.

But again, for any novice climber you need to focus on the ideal and work away from there - so cams half-open (or half-closed).  A good tip here is to measure the crack with your finger(s), then get a cam a bit less than twice as big - so two fingers side by side would be a red Alien for example.  After a few hundred placements you’ll pick up the sizes and just know by sight or by touch what will fit.

The best thing about a tipped out cam is that it’s easy to clean, in fact, more often than not it will just fall out, the only danger being it may become inverted in the crack and look like it’s good when it’s not.

Over camming, a unit, where it is stuffed in the crack so the cam is 99% retracted is not bad safety-wise, as it will hold and has plenty of slack to take up - but it’s not good for the long life of your rack, or your climbing partnership if that cam belongs to your mate.

Cam’s tend to be stuffed in because of fear - the tighter it is the safer you are.  Novices can place them like this for that reason, stuffed in so tight you can’t pull back the trigger, thinking that they’re playing it safe - when they’re not (they’re just too lazy to work out how to use the cam in the best way possible).

As I said, a cam retracted all the way is still full strength in the real world, and the main problem is that you do this too much you will end up with fixed cams, and losing even a single cam on a big route can make life tough.

The mean reason for leaving some slack, even as little as 5%, is that for the cams to be retracted by the trigger you need somewhere for them to go.  Once the trigger does nothing you’re in trouble.

First off follow the number one rule of galactic hitchhiking and ‘Don’t panic!’.  If cams really did get fixed then you’d see them everywhere, and you don’t, so it will come out.

Here are some ideas on what to do:

For my money, the nearest you get to an unstick able cam is something like Camalot or DMM Dragon, as double axle cams are just so much harder to get stuck (yes in a test rig they’re not as good, but on the rock, they don’t fail).  The number one reason for me is that a double axle cam lobe is always locked in line with the stem, were on many single-axle units its possible for the two loves to rotate around so they are at 90 or 180 degrees to the unit.  If you use a double axle unit and tell the novice to always keep the range around 80% (so no more than 90% closed or 10% open) they’ll be safe.

As for trusting them, stick a unit in a steep crack, back it up, and play around jumping onto it and see what happens.