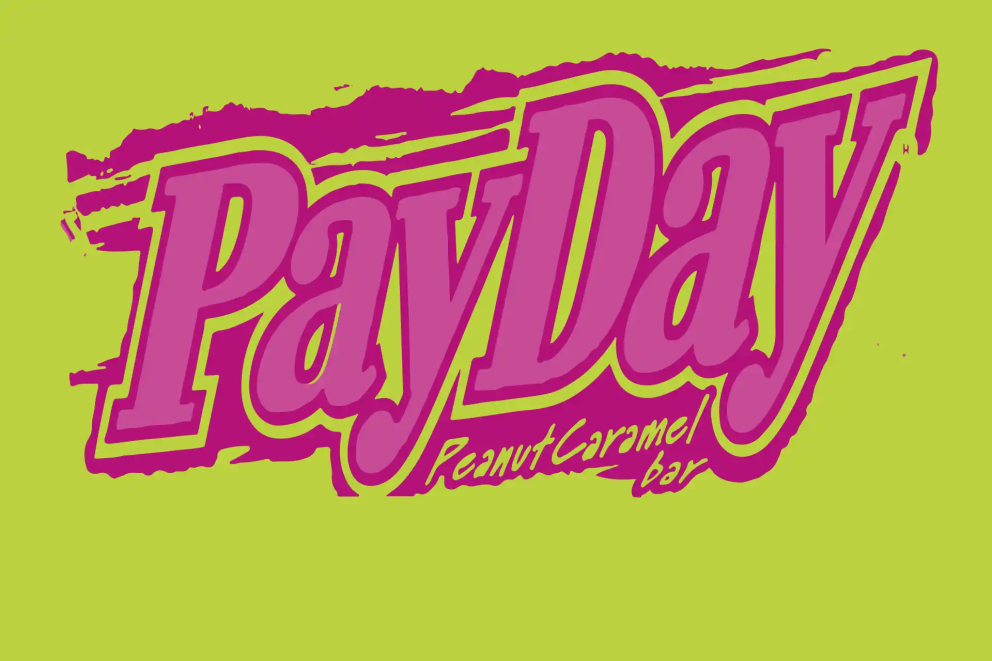 The other day I was climbing with a friend I’d never climbed with before.  We’d climbed a couple of routes, moving up the grades and warming up - something that gets more and more important as your body gets older (I think as you get older you get more of a feel for when you’re going to do yourself some damage).  Anyway, we came to a 6b and he said “This is a bit beyond my pay grade’ which seemed a bit daft, as he seemed super strong on 6a+.  “Go on - have a go,” I said, and he did, and with only one rest he did it.

Now, this may not seem like a very interesting story, but it’s one that maybe shows the difference between those climbers who feel stuck at one grade and those that keep evolving. Very often there is no real physical difference between the climbers, and both possess the same raw material for success, the only difference being that one does not restrict themselves or box themselves into one grade, or one style of climbing.

If you’re resigned to stay at pay grade in anything, climbing, work, the hand you were dealt at birth, then that’s all you’ll ever be.  For most people this is just what they do - they are what they are because that’s what they are.  For others though, those with a bit of fight, a bit of self-delusion, what they are is not what they want to be.  Basically, they are never happy with their wages, they push and they fight, they do all they can to move up the pay grades.

In climbing, this is about going beyond your comfort zone, where you know you can do the move (yes they’re not easy, but they’re also far from impossible), where you won’t fall, where you won’t fail. To get better you need to start feeling the pain of trying, the pain of failing, the abject humiliation of not being able to do even one move.  Only then, in the ashes of your trying, do little seeds begin to grow.  You find stepping back on those climbs you once thought hard enough, the ones you can get up, that they’re a path, the holds all jugs.  Even though the way on seems bared by physical impossibility, or pure fear (especially moving into the E grades), you can now see that there is a way on.

So how do you go about this?  Well, the obvious answer is to start climbing harder routes.  Throw yourself at hard routes that are safe, and top-rope the life out of hard routes that are not.  When you go to the climbing wall try a route where you can’t even do one move, but try it non less - and bit by bit you may succeed, even if success is just hanging on.  Do you think Adam Ondra walks up to a 9b+ and finds he can do most of the moves pretty easily, or that he can do non of them?

Each time you go climbing you should try and set aside one part of the day to try something you think is beyond you, the aim if not to climb it, to simply do one move, or even just step off the ground.

And then one day you’ll find you’ve had a pay rise!