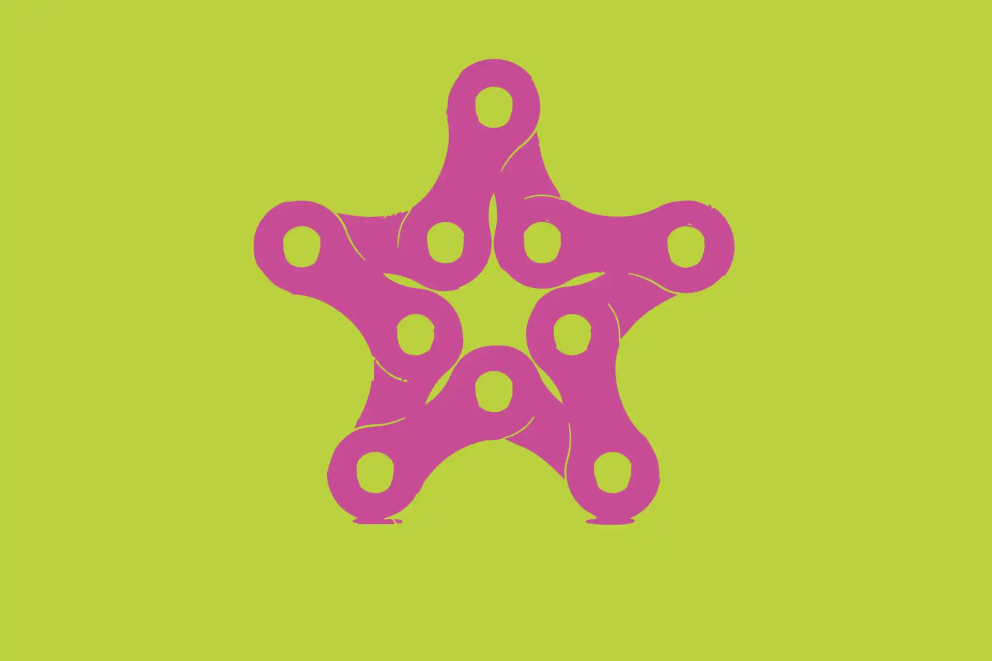 For many people, getting injured early on in any intensely physical sport is pretty easy, especially in climbing.  The same applies to sports like running and cycling, but the usual arc is that you start off a novice, you get better, you get much better, then you get injured (finger, elbow, shoulder injuries).  You’re forced to back off, you get better, and then repeat - or you just drop the climbing.

The use of climbing walls is, without doubt, the number one cause of climbing injuries big and small, as it’s rare to knacker yourself just cragging, with many climbers coming out of a long winter stronger than they went into it, but also carrying injuries that hamper the routes they want to do.

The problem is that climbing is both a cerebral and physical game, that more often than not we have the capacity to pull as hard as need be already, but we just haven’t yet got our brains and muscles talking properly to do it yet.  The problem lies in the fact that very often the chains of the movement: tendons, muscles, ligaments, lag behind what our brains think we can do.  These chains can adapt and grown strong very quickly, the body-transforming rapidly into a climbing machine in only a few weeks, but often we don’t these chains enough time, asking too much too soon - and so we break them.

A few years ago I really got into deadlifting, finding it by far the best exercise I’d ever found for the type of climbing I could do, giving strength and power in your whole body (and a grip you could break rocks with).  I quickly went from struggling to lift a 100kg bar five times in a row, to lifting it 100 times in a session (so lifting 10,000 kgs in an hour).  Doing this gave me a real buzz, and I’d go down the gym five days a week and crank these out, doing this until that’s all I did.  Then one day my elbows started to ache, and then really ache, and soon just driving or opening my car door felt like I was hurting myself And I had to stop lifting that bar, and it didn’t get better for about six months.  My problem had been I got too good at it too fast - my ambition and hunger larger than my bodies capacity to keep up.

As climbers we ask so much from our bodies, many pushing it way beyond safe working loads and for years on end.  I know climbers in their thirties whose bodies are wrecked, people who have pulled off biceps and pecks, whose toes are twisted and gnarled - and that’s not to mention all the people I knew that have smashed or broken bones.  The dangers lie at the start, and at the end, when we begin, and when we get old.

When you’ve had some major injuries it seems like the end of the world, unable to go climbing, but really this is a lesson in physical humility, that we are not indestructible, but a finely tuned instrument of flesh and bone.  So when you begin, super keen and full of spirit try and keep one foot on the brakes, just a bit, and pace yourself so that your chains can form strong enough to do what you ask of them.  And if you’re old - then remember you may still have the mind of a child, you don’t have the body of one!