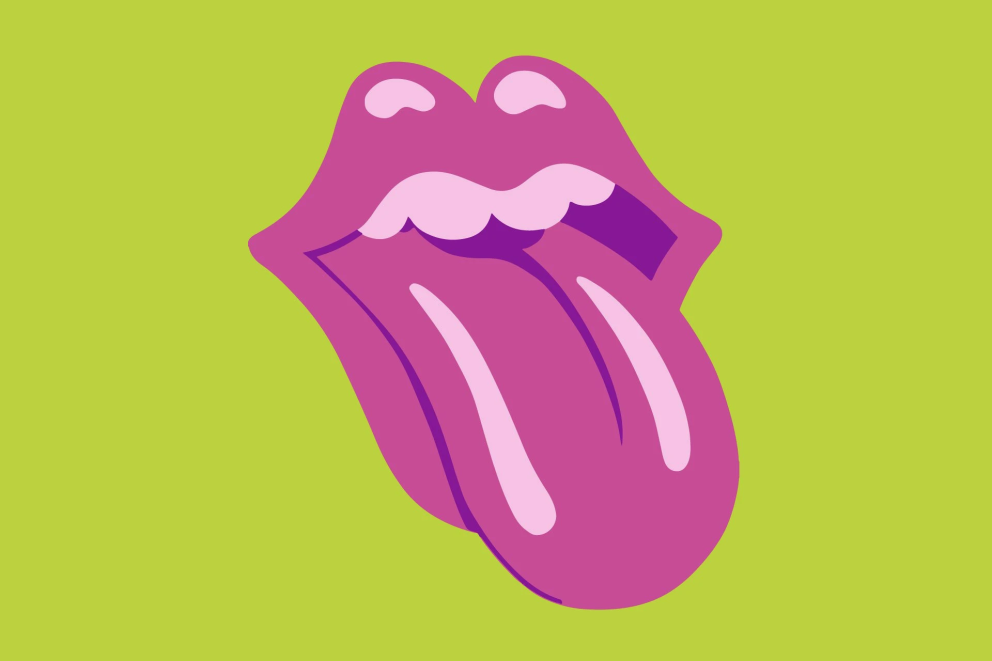 If there is one thing I dead good at its descents, having rapped off more routes than almost anyone else I know, in fact, you could say I’m an expert in going down.

There are lots of tricks and tips for safe descents, many here on this site, but I thought I’d share one that although looking like a ‘trick’ technique (i.e. good for showing off, but nothing else), really is worth learning due to its multiple applications.

The stone knot is a canyoning knot, designed to allow you to quickly tie off both strands of your abseil rope so that both can be used simultaneously - the idea to speed things up.  When climbing, the knot has many other benefits, and I would recommend people practice and learn this knot for future adventures.

Before I describe the knot, first try and understand how and why it works.

Imagine you want to secure both your rap lines (tied together with an overhand) with an overhand on a bite.  You would pull up two strands close to the anchor, tie and overhand and clip this into the anchor with a locker.  Pretty simple, but once everyone’s rapped on the knot you may find it hard to untie, especially if heavily loaded.

Instead with the Stone knot, we do the following:

In most abseils keeping it simple and following normal protocol is the way to go, as introducing anything new can lead to dangerous errors, yet there are times when locking the rope like this makes sense.  Here are a few:

With the Stone knot, obviously, the last person down unclips the karabiner and raps down on both strands.

So there you go - a trick knot for some, something worth knowing for others.