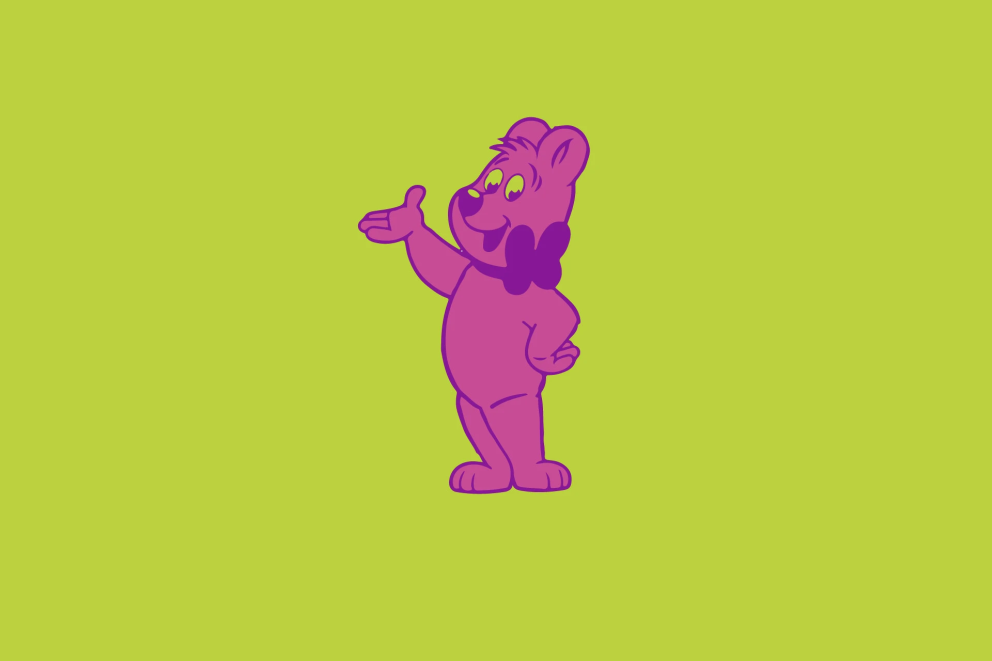 One breakthrough climbers make when they begin climbing bolted routes (indoors and out) is to lose their natural fear of falling.  A fear of falling blocks the brain’s ability to focus 100% on the positive act of climbing, and instead get’s bogged down with the negative of falling, and so the greater the fear the greater the chances of failure (you stop because you ‘think’ you will fall off) and doing just that - falling.  By removing, or at least detuning this understandable fear we can free up the mind to focus on movement - the positive. Success or failure is not longer life or death, it’s a game, a game where very often failure each failure is a lesson.

In sport climbing, where falls are invariably 100% safe, with bomber anchors and on steep ground, this mental and physical freedom extends beyond what is actually possible, allowing you to go beyond your limits - with the well-trained mind never even thinking “Oh god I’m going to fall here!!!!” etc.  You simply focus on the act of climbing, on fingers and toes, throwing shapes to get from this hold to the next, and any mental energy focused on anything but that is a chink on your armour.

Before you get to this state one of the main ways to get tired, pumped and fall off sport climbing is clipping too high, always wanting a top-rope as your climb up the route.  Hanging a crap hold, then pulling up enough slack to clip some quickdraw just in reach switches what you’re doing from the act of climbing, and instead turns it into the alternative sport of desperate static clipping, holding on with one hand, pulling up two metres of slack, getting gripped you’ll fall before your clip and sapping your strength - and all so you can climb a few feet higher on a top rope.

Once you lose your fear of falling, and focus on the act of climbing, all of a sudden you find not needing these inline top ropes, happy to clip the rope when the gear is at your waist, taking only a second and using almost no energy or thought (when ‘in the zone’ it’s very easy to miss clips even, something you’d never have done when afraid of falling!).

So what’s my point?

When you’re climbing and scared shitless all you can think about is placing gear - lots and lots of it, using up your time and energy. All you can think about is falling off. Very often the result is you end up failing, or hanging on the gear, or just making a meal of it when really you had it in you to climb it well.  The problem is you’re climbing at a grade where you’re thinking more and more about falling, rather than focusing on climbing.  And so there is a sweet spot for all climbers, maybe a grade below what they can climb where they can focus fully on the climbing, where the climbing is hard enough to be challenging, but not be bogged down in fear and gear.  These tend to be the most fun routes to climb, and this is the spot that we learn the most as a climber.

So what about pushing the grades in the sweet spot?

This sweet spot is not fixed, but it is up to you to move it into the climbs you wish to do.  As with all climbing, to do this you need to go slow, to build up all the mental and physical skills and tools so you always remain on the right side of this boundary between hard and too hard, while still moving that boundary forward.  By doing this you can learn what you need in small doses, learning when to focus on the climbing and when to focus on the gear (or lack of it), knowing when ‘going for it’ and sprint up a section of rock to easy ground and easy gear, rather than stopping in the middle of it - with crap holds and worse gear potential.

The one thing I see in great climbers is that their main focus is on climbing, not falling.

Tips to keep you climbing

One of the big issues, just like at the wall, is wanting a top rope all the time, with runners above your head.  On a trad route, this can lead to a lot of lost energy and wasted time,  when just placing runners at chest level - to safeguard you ‘if’ you fall higher up - would be enough, allowing you to just solve the problem.

Another issue is placing gear that interrupts the flow and makes the climbing harder, such as placing a cam where the perfect hand needs to be or stuffing a nut where a finger lock is needed for the crux (although I think all climbers have used one of those tasty finger locks on top of a nut!).

On most hand jamming cracks you should always place your cams below your top hand, as this leaves the hands and fingers free to get the sweet spot, and also stops you overextending and wasting energy.  Again you learn this by climbing cracks where you feel secure enough not to worry about falling and get used to falling once you get on the harder ones where it matters.

There are times when you will need to place runners as high as you can above you, but most of the time it’s about climbing well enough to not worry - that the gear is the last resort - not the first.