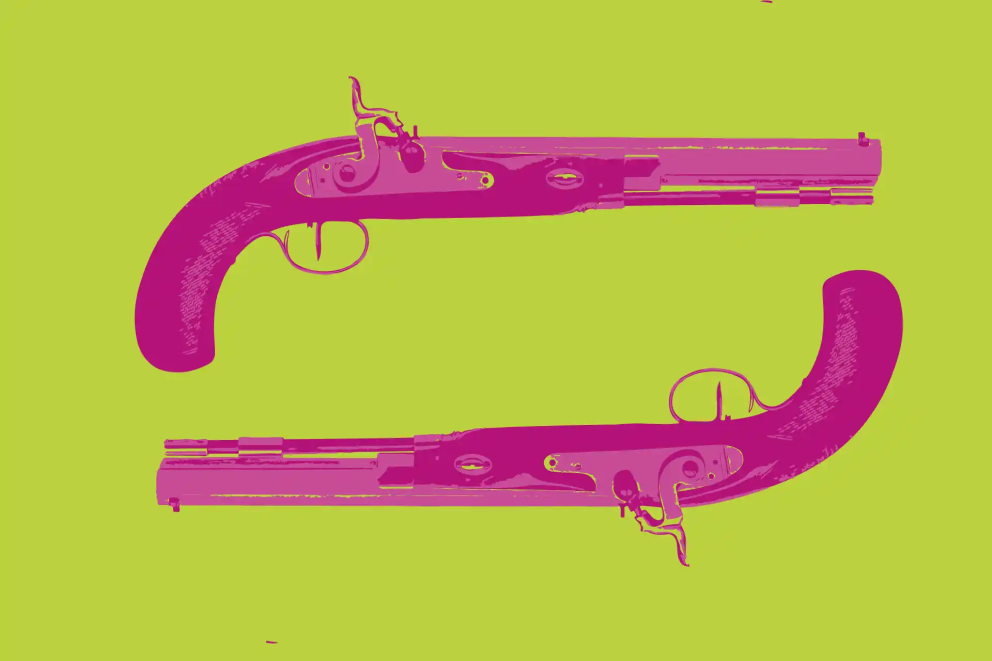 The growth of lightweight kit has been incredible since I started climbing, and I’d not be surprised if a normal rack and rope was now fifty percent of what it was ‘back in the day’.  This translates to a much-reduced weight on your body, from fingers that grip, to knees that carry.  Such gear is also more functional, better designed, stronger and cheaper than ever.  I of course embrace change and love to see gear that extends what I do, gear such as the new Wild Country Superlight offsets (a real game changer!), the slimmed-down BD and DMM cams, and lighter and lighter krabs (been using Ederid 19g krabs along with Petzl Ange S krabs at the moment).  In hardware, the changes have been coming at a steady pace for years, but it seems that for a long time ropes lagged behind - well until recently - but here - with the arms race for thinner and thinner ropes - I think the majority of climbers need to think twice about joining the revolution.

I can remember when Ben Moon climbed Hubble in the Peak in 1990, one of the hardest routes in the world, and still no path even today (thought to have been the worlds first 9a.  When he climbed then he chose not to lead it on the standard state of the art sports rope - the Mammut 10mm Galaxy - but on a single 8.5mm rope.  Back then this seemed as radical as someone climbing on a shoelace - even though being a half, the rope was more than safe enough.

Since those days standard diameters for climbers slowly changed.  At one time the standard was two 9mm ropes or a single 11mm rope, designed to be tough, long-wearing, and able to cope well with abrasion, edges etc.  These ropes served climbers well, and most shunned the heavy single rope in Europe, and went for the lighter double 9mm half ropes, as split they were light to carry, but provided tons of protection once climbing, and such ropes would last three of four years (for some they’d last for well over ten!).  The sport climbing began to take hold, as well as indoor climbing.  Single ropes were what was needed, simpler, less faff, cheaper than two ropes.  You could get a shorter length of single rope for down the wall, plus it came in handy for top-roping.  As climbers got better or needed an advantage, they asked for lighter ropes, going to 10.7mm (radical dude!), then 10.5mm, the 10mm - with the Mammut Galaxy being the standard sport rope in the ’90s.  Things slowed a little hear, with the diameters creeping down bit by bit, like pushing a world speed record.  9.8mm seemed radical, the 9.5mm - the one day Beal went crazy and produced the 9.1mm Joker - holey Feck!!!!

I remember first using a joker, how it seemed crazy thin, and scary to climb on on long routes, like it would just snap if you took a whipper.  These ropes were no doubt aimed at high-end sports use, but climbers started adding an 8.2 mm rope and so have a thick and thin single, which on walls and alpine climbs allowed it to be jumared or used in conjunction with mini ascenders when moving together.  But such ropes - for a time - did seem to only be the preserve of guides, sponsored climbers and the seriously weight-obsessed.

But this arms race had not finished, and singles carried on getting thinner and thinner, with the current thinnest single rope (I think) being the Beal Opera 8.5mm.

Now if you’re climbing at the cutting edge, or you’re a guide, alpinist, big wall speed freak, or someone who understands what you’re buying, but more importantly what you’re not, then ignore this next bit - but I think that the adoption of super-thin singles is not right for the vast majority of climbers I see using them, and can be downright dangerous.

First off the thinner the rope the quicker it wears out.  Now I’m not talking about ‘fall’ and all that crap that means nothing at all to anyone, I’m talking about the rope just getting shagged out, shagged out to the point where the sheath snaps down the wall!  These skinny ropes are like duelling pistols, they are really meant to be locked in a box until the day of the duel, not used to blast at bottles.

A second factor is that these ropes are harder to hold in a fall, making them more dangerous to use in the hands of novice climbers, or those with the wrong style of belay plate (like an old BD ATC).  I’ve seen a lot of close calls with super skinny ropes and I’d say that many times the belayer was caught unaware and let the rope slip a little (wearing belay gloves is not a bad idea for some when using these ropes, as well as careful belay device selection).

Also - as I said - these ropes just have far less life in them.  The sheaths get thinner and worn and lose that life a new rope has.  I also think such ropes don’t do sharp edges half as well as something a little thicker, and on the dangerous ground it nice to have a thicker rope - even if it’s just an allusion.

If you’re using a skinny rope for top-roping you can also get some nasty surprises as they tend to stretch a lot, leaving you hitting the ground if you fall off low down.

And yes you can partner them up with a thin half rope (8mm - 8.5mm) for routes that needed to be rapped, or with another super single, but it’s far nicer to carry - as well as a climb - on a set of 8.5mm ropes (lighter, cheaper, less drag).  If you end up on long pitches you will soon feel the difference if you have two 9mm singles hanging off your harness!

So what to do?

I think most climbers, well not those who think I’m wrong, would be better served by a rope between 10mm and 10.5mm, depending on the style of climbing as well as pitch length.  Sure, get a super skinny rope like that 8.7mm - but save it for Sunday best.  With these chunky ropes - once ‘the hard-man standard’ - you’ll have ropes that will last, be strong, take some punishment. handle well, and just be safer for longer - perfect for shooting at milk bottles.