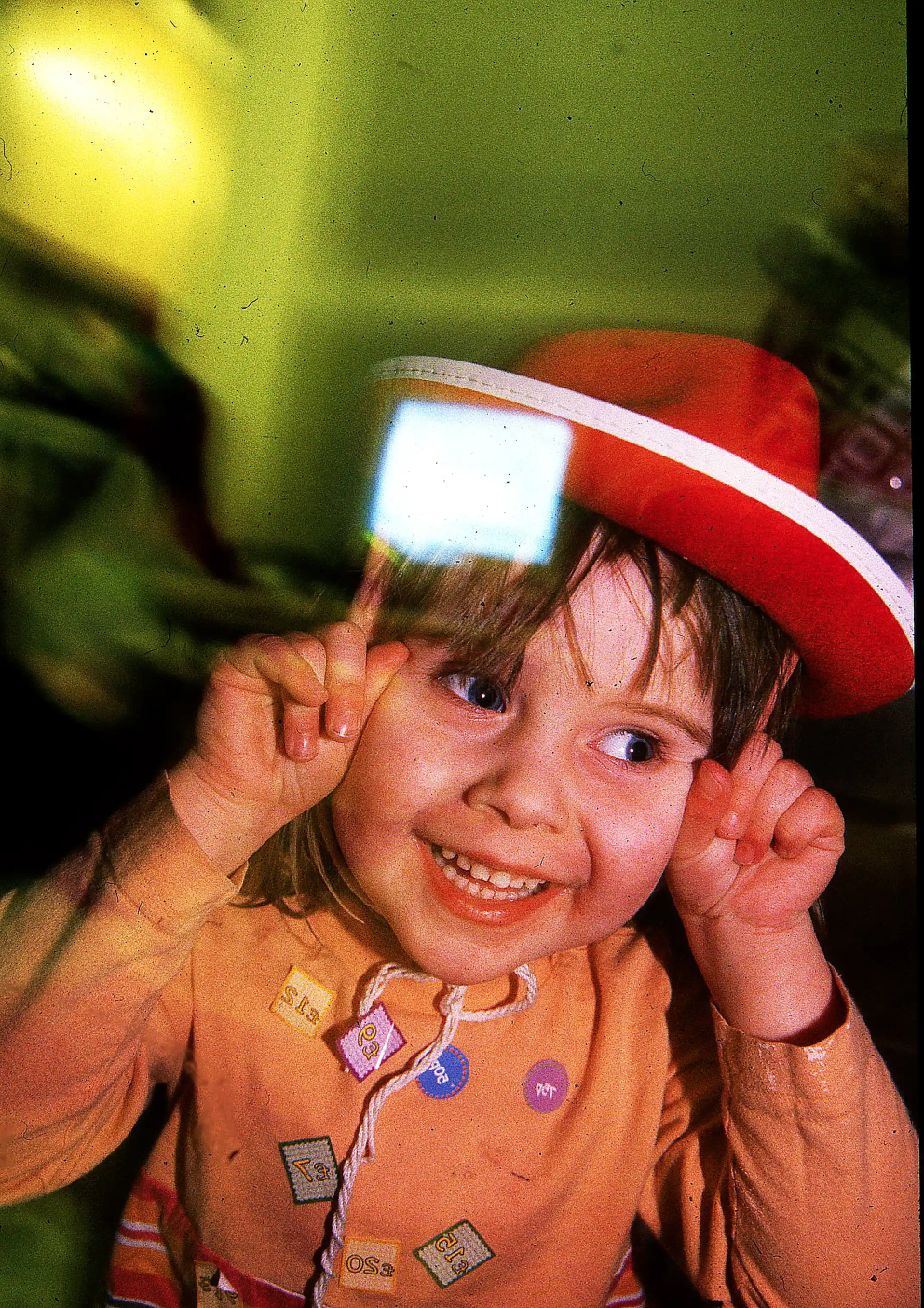 Writing your memoirs - well a bunch of stories about yourself - can be pretty tough once you dig below the surface.  Time and again I look at my younger self and think “you’re not a very nice person, in fact you’re a bit of bastard.”

I hope I’m not quite so bad now, but I feel ashamed of my blinkered view of the world back then.  It was just me and the mountains, and nothing else seemed to matter unless it stood between me and my obsession.  This seems common amongst many sports people (I’d say athletes - but feel uncomfortable calling myself one of those), and if you read anything by a top athlete you soon see that they too are generally single mindedly ruthless, obsessive and almost impossible to live with, or at least sustain anything close to normal relationship (imagine being married to Lance Armstrong or Reinhold Messner).

I think it’s easy to go for the big objectives in life, and say that it’s better to try and fail then regret even attempting them - which in this case means better to die trying than to be so afraid of death that you wouldn’t attempt it.  And so people who don’t do stupid shit - who are good sons, and fathers and husbands (or wives, daughters and mothers) look at people like me and feel envious - or somehow deficient.

But when you’re sat watching the TV with you kids sat either side, or just your partner, and you begin to regret what haven’t done, wasting your life, then it’s worth reflecting that for every ascent of Everest or the Eiger there are countless other regrets that cut much deeper as you get older.

I kidded myself back then it was all about balance.  Now I know it was an illusion.

When you’re writing about such things I think it’s vital that you recognize this, and don’t try and hide behind a wall of cliches like many others have done. Only by being utterly honest can you hope to have some kind of forgiveness and understanding - or at least I hope so.

“I think I was a crap dad when you were little” I said to my son the other day in the car.